Letter To The Editor From Linda Strain 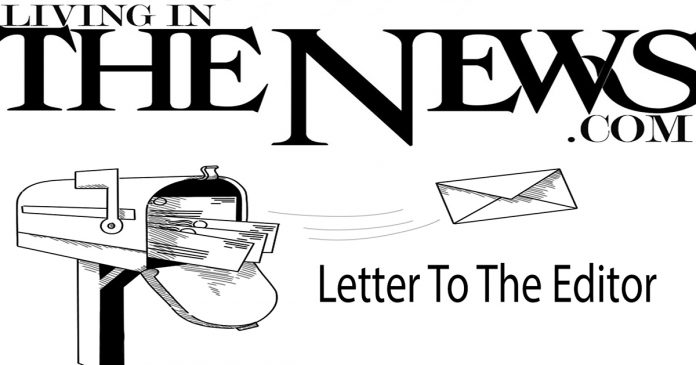 Dear Editor and Citizens of District 9,

Our Idaho Constitutional Rights to petition a ballot initiative to change a Law, when our Legislature is not dealing with issues that affect our daily lives, is under assault.  In 2018 after 6 years of regular working Idahoans, being denied healthcare when our State Legislature refused to apply for and enact Medicaid Expansion.  Grassroots, Citizen volunteer organization, Reclaim Idaho recruited volunteers across the state to gather signatures to get the Medicaid Expansion initiative on the ballot for Idaho Voters to decide.

The Initiative, Proposition 2, was one of 2 initiatives to make the ballot and was passed by over 61% of Idaho voters.  This was one of only 2 initiatives to pass, in over 20 years.  This did not please our Idaho Legislators, so they decided they needed to curb the trend.  So, during the 2019 legislative session they not only went to great efforts “not to fund the 10%” the state was obligated to match the Federal Medicaid Expansion, but they also proposed a bill that would increase the restrictions in the initiative process that would make it impossible, for regular folks, to get an initiative on the ballot.  Why might you ask when the power is inherent in the People?  Because elected officials know our issues and struggles better than we do, it seems.  We the people then had to petition our Governor for his VETO, on the bill proposed in 2019.

We got the Veto but some of our Lawmakers in the statehouse are relentless in silencing our voices.  Then in 2020 initiative petitions for Idaho Education, Medical & Recreational Marijuana, and the Minimum Wage were initiated and charging on gathering signatures, but postponed due to the Covid19.  So, low and behold this Legislative session a new Bill, proposed by District 2, Senator Steve Vick, passed out of committee and through the senate despite 6 to 1 citizen opposition from all over the state. This bill, SB 1110 will rob all Idahoans, rural or otherwise from ever being able to get another citizen initiative on the ballot. How so?  By doubling requirements for signatures, from 6% in 18 districts to 35 districts. In fact, if all the Districts got their signatures, 6% or more but one district failed with 5 ½ % all would be null and void.  When Medicaid expansion got on the ballot Reclaim Idaho Grassroots volunteers, which I was one, had to gather nearly twice as many signatures just to meet the CURRENT requirements. This bill will strip us Idahoans of our constitutional rights to petition an initiative/referendum for the ballot. It will make the initiative process impossible to achieve!  This bill as law will END the people of Idaho’s Constitutional Right to make law and SILENCE THE VOICE OF ALL IDAHO CITIZENS, FOREVER.  But ladies and gentlemen, I believe that is the soul intention of this bill, to Silence All of us…It is nothing but a Power Grab by the Legislature.  You, dear legislators, are elected to office to represent us, NOT TO SILENCE US.

Fellow Idahoans in District 9, I ask that you call Governor Little, today at 208-334-2100 or sign the online Petition, link: www.reclaimidaho.org and ask him to VETO Senate Bill 1110 when it comes to his desk!!!  Thank you for your time.