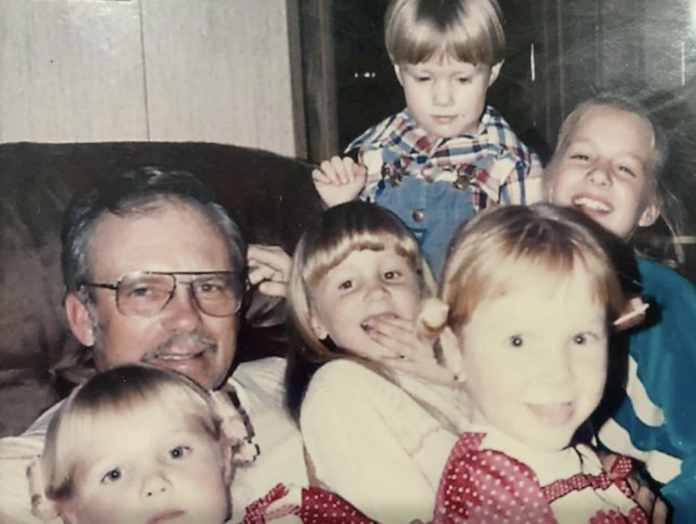 Arlo Jerry Mansor passed away in his home on December 22, 2021 of natural causes.

Jerry was born on April 6, 1934 in Circleville Utah. He spent his early years in Circleville and later Delta, Utah where he met his future wife, Helen Shields, in 1953. They were married in Ely, Nevada on June 26, 1954 and were later sealed for eternity in the LDS temple in Boise, Idaho.

In 1955 they had their first child, Scott, in Delta. In 1956 they moved to Weiser, Idaho where Jerry began working for El Paso Natural Gas at the mercury mine east of Weiser. They were blessed with their second child, Janet, in June of that year.

In 1962 they moved to Grants, New Mexico where Jerry was transferred after the closing of the mercury mine. Jerry worked 2000’ below ground in a uranium mine for almost 3 years. The family made a very happy return to Weiser in 1965 when the mercury mine was reopened and put back in service.

But in 1972 the mine closed for good and Jerry was transferred to Big Piney, Wyoming where Jerry began a 15 year career in the natural gas industry. In 1975, Jerry was transferred to Grand Junction, Colorado where he worked until his retirement in 1987. At that time they moved back to Weiser and remained in the Weiser area for the remainder of his life.