ATV Accident Claims The Life Of A 5 Year Old Boy 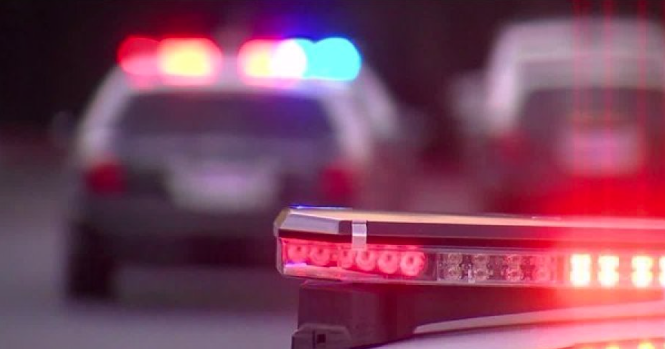 Payette, Idaho. On Saturday April 10, 2021 at 12:53 pm the Payette County Sheriff’s Office responded to an ATV accident at a private residence off of Hill Road. The Payette Police Department, Payette Fire Department, Payette County Paramedics, and an air ambulance assisted at the scene with the victim. The victim, a 5 year old male, did not survive the incident. An autopsy is scheduled this week to determine the cause of death.

The initial investigation indicates that the juvenile was riding the ATV while being supervised by family members. The ATV overturned in a pasture and the juvenile was thrown from it. Lifesaving measures were unsuccessful to save the juvenile. The initial reports indicate that the victim was not wearing a helmet.