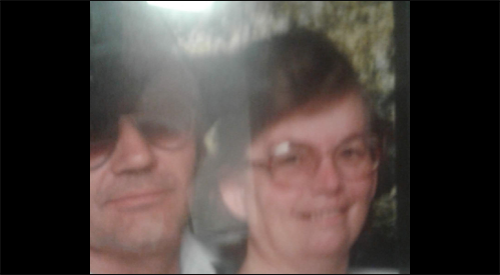 Connie Maxine Trunnell was born March 18, 1947 in Weiser Idaho to Albert and Velma Miller. Connie was raised in Weiser with her three Siblings. She graduated from Weiser High school in 1965 and went on to further her education at TVCC in Ontario Oregon.
Connie met the love of her life Ronald Joseph Trunnell in October 1965. They hit it off and got married on April 26, 1966.Connie and Ron planted roots in Ontario Oregon and shortly after started a family. They had four children. Connie worked most of her life, as a child Connie and her three siblings helped her parents on the farm. After getting married she became a house wife and mother.
Connie worked two jobs to help support her family. Her main job was at Wood Grain Molding in Fruitland Idaho where she worked 28 years before retiring.
Connie loved many things in life like watching football games. She was BSU’s biggest fan. She loved to read and do puzzles but most of all she loved her family. She would tell anyone that would listen about her children, grandchildren and great grandchildren. Connie loved to travel with family. Her favorite place was going to Hawaii.
Everyone connie came in contact with became her friend by the time their conversation ended. Connie was loved by many and will be missed by all.
Connie was viberant, spunky,happy and easy going up to her final days here on earth. She was a very special person.
Connie was proceeded in death by two grandsons Robert Lee Trunnell and Bryan Austin Trunnell. Her parents, Albert and Velma Miller. She is servived by her loving husband Ronald Trunnell of Ontario Oregon, her four childern Rhonda & Clay Stanton of Coeurd’Alene Idaho, Kaye Lien Trunnell of Ontario Oregon,Billy & Linda Trunnell of Payette Idaho, and Robert & Katherine Trunnel of Onario Oregon. Numerous grandchildren and great grandchildren. Two sisters Marylyn & Vernon Lolly, and Elyce & Ken Weinzs. One brother Max Miller and serveral neices and nephews.