Crash Injures Three On US95 North of Payette 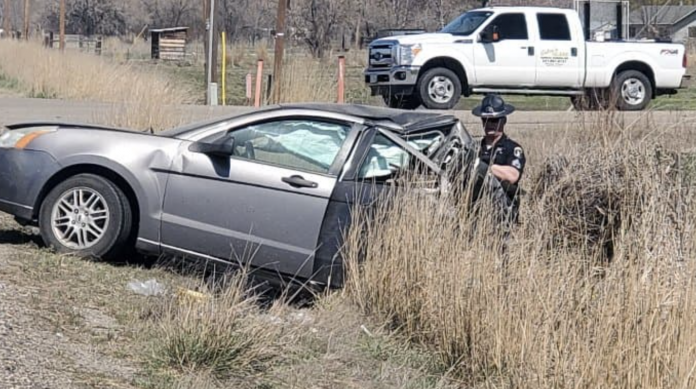 Adrian Wardell, 19, of Caldwell was a passenger in Crandall’s vehicle.  Richards and Wardell were wearing a seatbelt.  Crandall was not wearing a seat belt.

All lanes of US95 were completely blocked for approximately two hours.