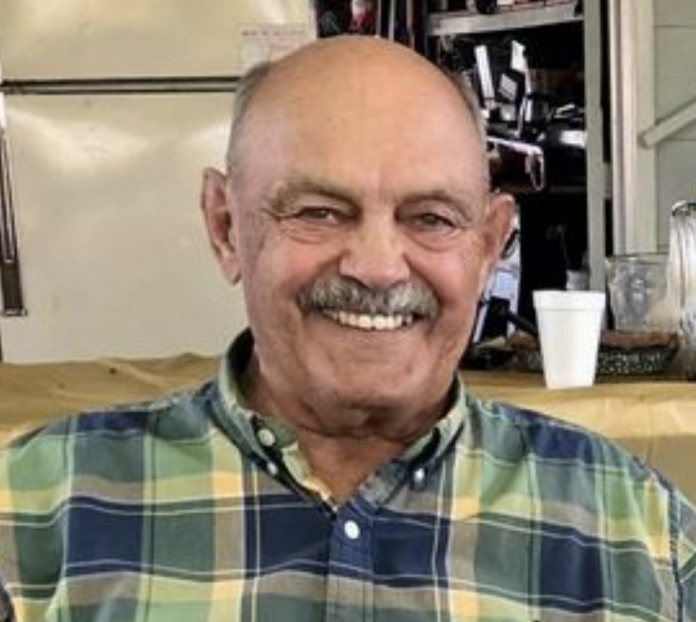 George Dean Kautz Sr. was born on November 28, 1936 in Hardin, Montana. He graduated from Weiser High School in 1956. After high school he served his country in the United States Army. On March 22nd, 1959 he married Emma Jean Harvey. Over a lifetime they welcomed 5 children, 11 grandchildren and 8 great grandchildren.

George could be found supporting Weiser Wolverine Athletics, working in his yard, fishing, hunting, creating wood working projects, or supporting and loving on his many children, grandchildren, and great grandchildren that he loved with his whole heart. George’s smile and quick laughter will be missed by many.

Graveside memorial service will be held July 23rd, 2022 at Hill Crest Cemetery at 1 pm, with Celebration of life to follow at the Vendome in Weiser at 2pm, desserts and light fare will be served. In lieu of gifts and flowers, please consider donation to the Ed Kautz Memorial Scholarship fund, contact Dave Shirts at 208-414-2595 or mail the donation to Weiser Ed Foundation Carl Glarborg P.O. Box 268, Weiser, Idaho 83672.