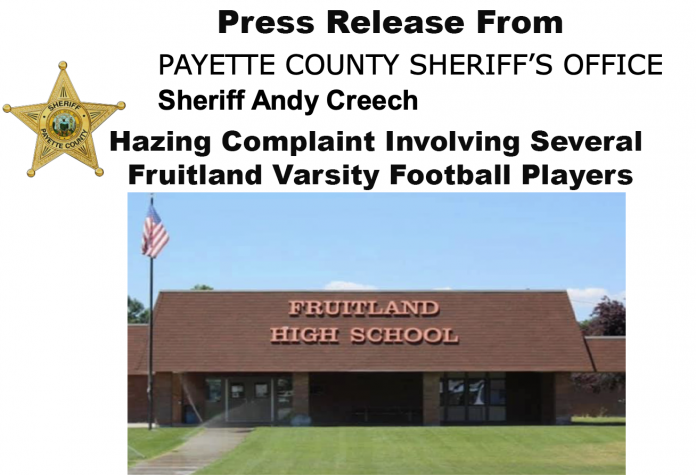 The Payette County Sheriff’s Office is investigating the allegations made in the complaint. The investigation is ongoing. No Charges have been filed at this time.