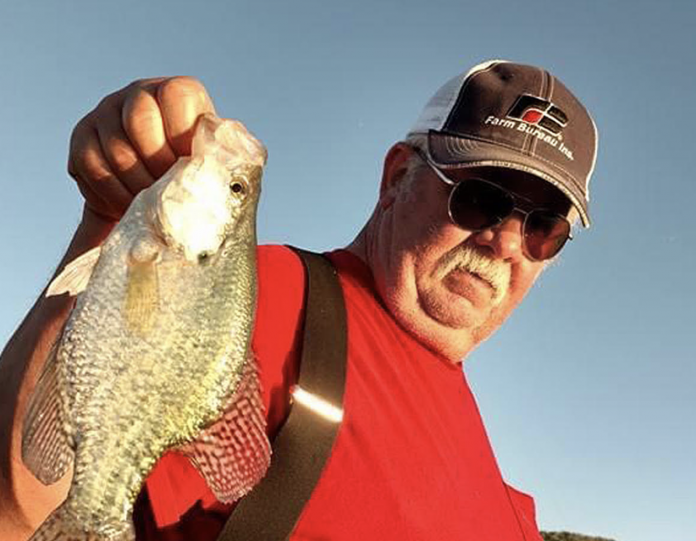 Jeff was born July 5, 1951 in Grants Pass, Oregon to Perry and Ruth Roundtree. The eldest of 4, Jeff lived in Williams Oregon with his siblings Linda and John and moved to Midvale, Idaho, where his youngest brother Neal was born.

In 1976 Jeff met Jamie Bumgarner and they had six children. In 1989 Jeff met Cindy Bible, the love of his life whom he married in 1992 and united their children and spent twenty nine amazing years together. Jeff loved hunting and fishing with his friends and family. He enjoyed cooking and was excellent at making special dishes. He had a heart of gold and loved to pick on everyone.

Jeff worked hard providing for his family as a logger, log truck driver and as a fuel tanker driver. After retirement, he loved helping his great friend Ron Ford on the farm as well as many other ranches and farms in Cambridge. He touched many lives and was always willing to help. Jeff was an upstanding community member, helpful friend, avid hunter and fishermen, loving husband, father, grandfather and great grandfather. He will be missed by all who knew him.