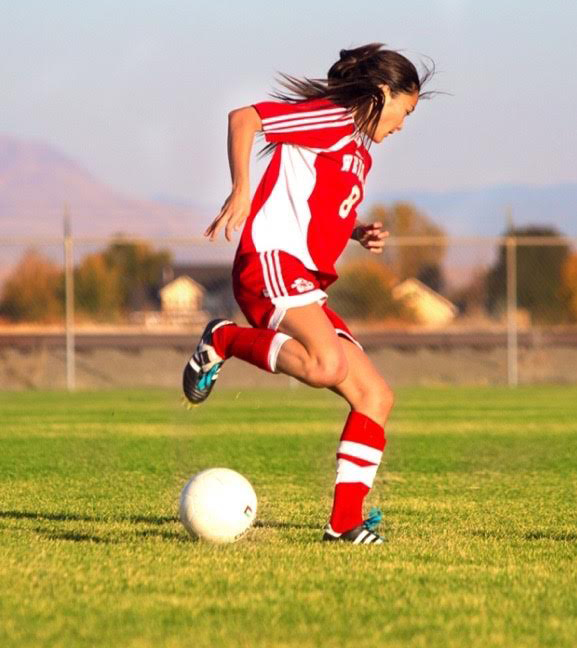 Tuesday October 13th, Lauren Bouvia broke the the record for national goals scored by a girls high school soccer player. The record was held by a girl in Texas since 1989 with 106 goals. Lauren beat that in her District championship game against McCall with her first goal. She now is leading her team to state with hopes to win the