One Dead After Shooting In Midvale 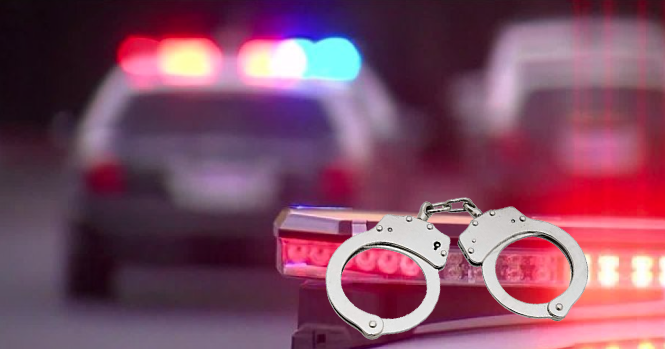 On April 11, 2021 at 7:22 pm Washington County Dispatch received a call of a shooting on South School Road in Midvale, Idaho. The victim Matthew Banning, 43 was deceased when emergency crews arrived on the scene. The suspect Terry 41 was taken into custody and later released. Both the suspect and victim were armed during the confrontation. The Washington County Sheriff’s Office continues to investigate the shooting. If you have any information on the shooting we ask that you contact Sgt. Walker or Detective Doggett at the Washington County Sheriff’s Office, 208-414-2121.