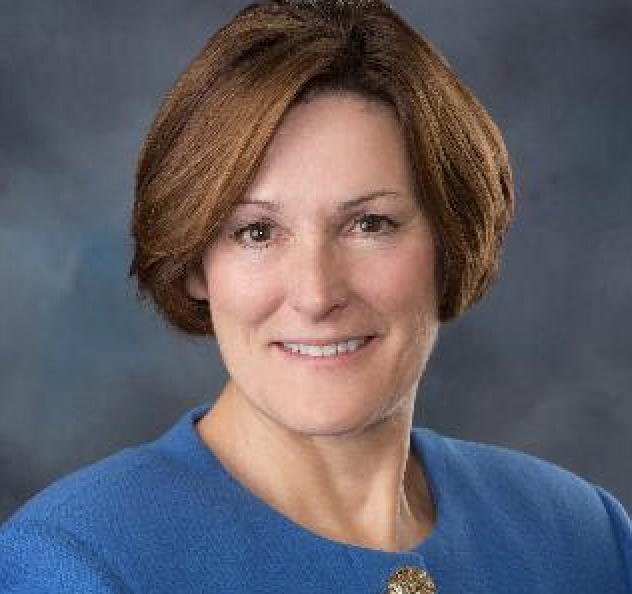 Idaho Fish & Game introduced a bill to change from permits to tags to hunt Sage Grouse with the idea being a tag system would be easier to manage. Tags would cost $4.00 for residents and $4.50 for non-residents. As background, for a couple decades Idaho has been tangled in litigation with environmental groups who want to list Sage Grouse under the Endangered Species Act (ESA). Each time, listing has been rejected with additional restrictions on land use and increased costs to natural resource producers. A myriad of studies on Sage Grouse continue with many ranchers and other industries voluntarily changing their operations to fit new best practices. Federal and state agencies have piled additional restrictive regulations on recreation, mining, and grazing. I was part of the Sage Grouse working group to develop a state management plan agreed to by the US Fish & Wildlife Service Idaho Director and approved by the Obama Department of Interior. At the end of that administration, our plan was arbitrarily changed by the Department of Interior by adding very restrictive language which broke the federal promises to allow state led solutions. Congress then passed a ten year prohibition on ESA listing of Sage Grouse.

Due to all the years of work on Sage Grouse by Idahoans, I felt the new tag price was a slap in the face, especially when Swans tags for residents are $21, and non-residents are $65.75 and Sandhill Cranes for residents are $21, and non-residents are $72.50. Upon reading the current law in the bill, I also discovered the F&G Commission have been setting violation penalties in their orders, proclamations, and rules besides the legislature setting various penalties in law. Sportsmen and their attorneys deserve a one-stop-shop in Idaho law to find any penalty. Penalties are policy and the F&G Commission are prohibited by law from setting any policy. The bill has been stopped and corrections are being made.

The US Congressman for Idaho’s Second District has decided he doesn’t like hydroelectric energy, flood control, irrigation, agriculture, transportation from Idaho’s only Port, economic stability, and recreation provided by the four Lower Snake River dams which effect Idaho’s First District, Eastern Idaho and Eastern Washington Congressional Districts. He has introduced a bill called $33 Billion “solution” in Congress to hand out taxpayer money like candy in order to buy “support” for his dam breaching pipe dream. The issue of removal of these four dams has been studied numerous times by the US Corp of Engineers. The dam breaching proposal has been repeatedly turned down based on the environmental damage to railroads, highways, and other infrastructure plus the tremendous economic harm. There has been no scientific proof that dam removal will return ocean dwelling fish to Idaho which even the Congressional sponsor admits.

The perpetual proposal to eliminate the tax on groceries has been submitted to the House Revenue and Taxation committee. The committee chairman isn’t favorable to the idea so it may die without a hearing as past proposals have done. A few years ago, the House sent an income tax bill to the Senate where it was replaced with language to end the grocery tax. The new bill passed both chambers and was vetoed by Governor Otter. Eliminating grocery tax would help our border communities throughout Idaho. Maybe Fruitland would finally be able to woo a grocery store into their community if the unfair competition of people driving over the bridge to shop tax free in Oregon is eliminated.

Bills passed in the House include:

H7: allows the State Treasurer to invest in physical gold and silver.

H74: limits the application of city health ordinances to just the city limits instead of five miles into the county.

We are waiting to see if the Senate will take up any of the above bills.

HCR5: declares that the Governor’s prohibition on 50 people at any gathering is null and void.

Below are some recent activities and highlights taking place in the Idaho Capitol. I hope you enjoy the information. For more details, you can log onto legislature.idaho.gov where you will find bills, committee recordings, and live stream videos of our House and Senate floor sessions. I look forward to your involvement.