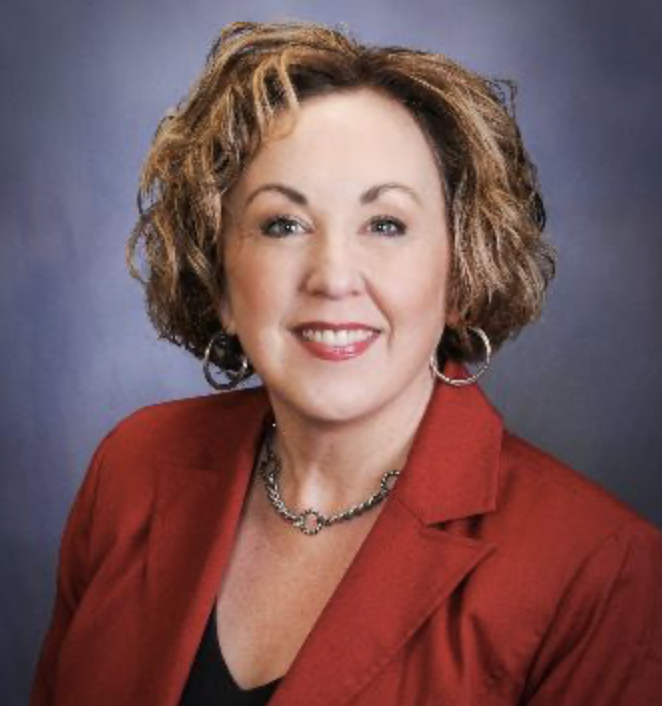 The Governor has chosen to take a narrow and negative interpretation of the recently passed legislation in order to justify his veto of S1136aa and expected veto of H135aa. The legislation recognizes the role of the executive and was careful to ensure a Governor has the ability to declare a state of extreme peril, access federal funds and activate the National Guard when the safety of citizens is in jeopardy. With that veto, S1136aa was returned to the Senate and needed a 2/3 majority vote to override it. We were one vote short of that majority. I firmly stood behind this piece of legislation, not as an attack on the Governor, but as my commitment to ensuring the delegated powers of the legislature were renewed. Unlimited and unchecked power is not the Idaho way.

The purpose of the legislation was to rebalance power so the will of Idaho’s citizens is stewarded by their elected representatives and our citizens have recourse and remedy in times of emergency when their rights or freedoms are impacted. As Senate Majority Leader Kelly Anthon previously stated, “this ensures Idahoans maintain their sovereignty and local control…and prevents the formation of a dangerous precedent where a governor could unilaterally restrict individuals’ liberties by suspending Idaho Code with no input from citizens or their legislature.”

I believe that no single individual should have unlimited power to restrict citizens without appeal – to shutter businesses, limit citizens’ movements, or stop them from attending school or church. Government must be representative and responsive to its citizens. I acknowledge the need for restrictions during emergencies. Still, I see no place for a governor to restrict citizens beyond 60 days, truly without limit, and for our citizens to have no appeal process. If restrictions are needed, cities and counties can make those decisions for local areas.

Linked are some additional activities and highlights taking place in the Idaho Capitol. For more details, you can log onto legislature.idaho.gov where you will find bills, committee recordings, and live stream videos of our House and Senate floor sessions. I look forward to your involvement.