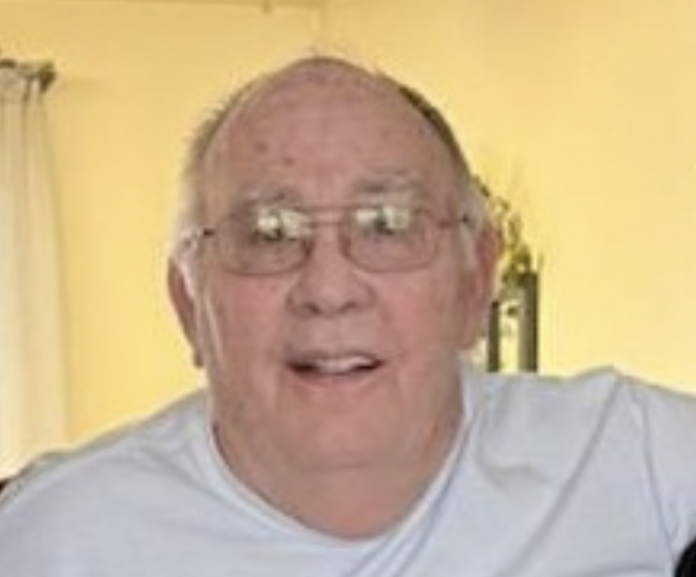 Tim was in the US Navy and serving on the USS Kitty Hawk when he met the love of his life, Elaine Lukehart.  The two were married June 5, 1965 and had two sons, Wayne and Brian Long.  In 1979 Tim and Elaine moved to Weiser, Tim’s hometown.  Tim worked for many years at the Consumer Co-op in Weiser and always helped anyone in need.  Tim had many wonderful friends and will be missed by many.

Tim leaves behind his sons Wayne and Brian, and four grandsons who meant the world to him, Drew, Dylan, Devin and Caiden.  He is preceded in death by his wife Elaine; they are together again.

There will be a celebration of Tim’s life when weather permits.