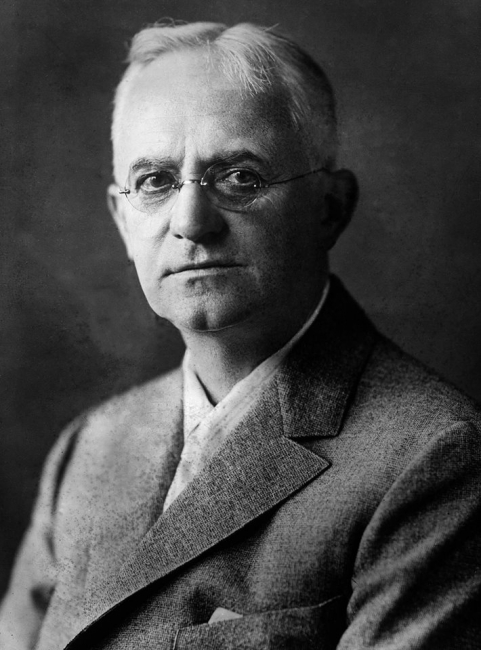 In the paranormal realm, the subject of orbs or “ectos,” has become a highly controversial subject between the general public and paranormal enthusiasts from all over the world. This unusual anomaly began appearing in

photos taken in the 1880’s when George Eastman introduced the first celluloid film for portable cameras. However, orbs were first noticed around the time pocket cameras with a flash hit the market. The orb became prolific in the 90’s when the digital camera became popular. Ghost hunters and paranormal investigators could take many phots in one location. The orb quickly became popular as more than an anomalous spot. It was during this time, ghost hunters became overly eager to prove locations to be haunted and claimed these orbs to be spirits of deceased people haunting these locations. Yes, it is comforting to believe that the spirits of our loved ones could be living in the form of an orb, but both skeptics and most ghost hunters agree that orbs captured in photos or videos are simply anomalies caused by natural environmental conditions such as dust, dirt, pollen or water vapor. This upholds the theory against orbs being paranormal is that they are nothing more than

light reflecting off of the particles of dust, dirt or water vapor. Still to this day, many people believe the notorious orb to contain a paranormal entity, yet skeptics and

seasoned paranormal researchers maintain that these anomalies can be explained away by photographic science. ~Debbie Frediani~ Founder/Case Manager of Visions Paranormal Society