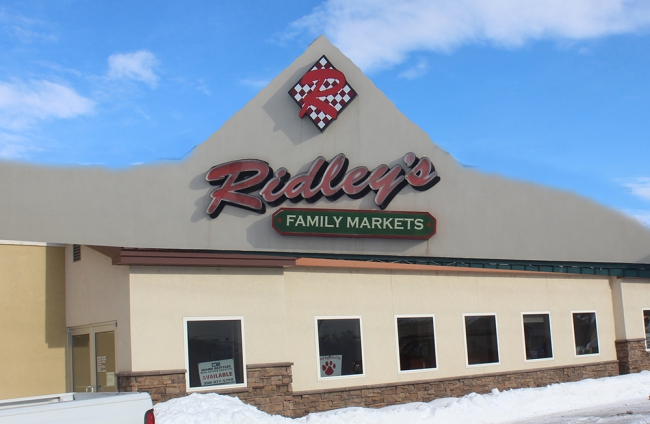 Steven Hale (Chief Executive Officer of Weiser Memorial Hospital) called a Special Meeting of the Board of Trustees today (Friday January 20th) to discuss a proposal from Mark Ridley of Ridley’s Family Markets that concerned Weiser Memorial Hospital’s move in to the new admin building (the old King bldg.)  It was decided that due to the greater need of the community, WMH would allow Ridley’s to lease the entire space for an interim grocery store while their damaged grocery store is being rebuilt.

What this means for those hospital employees that were planning to move into the Kings building in February, is that they will remain in your present building and office locations.  It is anticipated that Ridley’s will occupy the Kings building for at least a year.  When Ridley’s moves back into their rebuilt store, they have agreed to rebuild WMH’s half of the building to match fully what was being constructed for them.

The damage to Ridley’s store is a big loss for the community.  The Weiser Memorial Hospital team are happy that this will allow 60 Ridley’s employees to go back to work and will give the community a local resource again for their groceries.

Steven Hale said that “We truly believe that this plan is in the best interests of the entire Weiser community.”