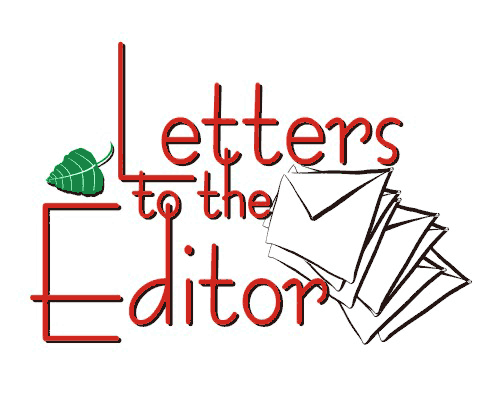 While delving into the constitutionality of Idaho statute 47, chapter 3, Oil & Gas Wells, et al, I discovered the book By the People by Charles Murray. Mr. Murray describes the perversion of our Constitution by the governmental people that We The People(WTP) have elected directly and indirectly. He cites the creation of  agencies, i.e. the IRS, SSA, EPA, OSHA et al; In writing the agency creation Acts the legislator is said to be unable to anticipate all the details of the law and therefore delegates his power to legislate to the Executive departments where rules and regulations are written and become laws! Thus the creation of Admin-Law, Admin-Prosecutors & Admin-Judges, a paralegal system quite independent of Constitutional Law and yet passes the constitutional test at the Supreme Court level.

To paraphrase John Locke’s writings of 1690: “The power of the Legislator, granted by The People, being only to make Laws and NOT to make legislators, that legislator has no power to place the making of Laws in other hands“. Article I, Section I, of our Constitution states, unequivocally, “All legislative powers herein granted SHALL be vested in a Congress of the United States, which SHALL consist of a Senate and House of Representatives” and Article IV, Section IV, “The United States SHALL guarantee to EVERY State in this Union a Republican form of Government, ——-”. In 1892 the Supreme Court stated their position succinctly in FIELD v. CLARK: “congress cannot delegate legislative power to the President”.
And in the next sentence: “while holding that the tariff-setting authority delgated in the McKinley Act WAS NOT THE MAKING OF LAW but rather empowered the executive branch to serve as a MERE AGENT of Congress”.

How did our representative government side step all the iterations forbidding legislative power delegation?? I lay that onerous deed at the doorstep of the “Progressive” movement instigated by Theodore Roosevelt, a Republican! The wedge utilized by the “Progressives”, to pervert our Constitution, may be traced back to 1825 when Chief Justice Marshal, in Wayman v. Southard, wrote: “It will not be contended that congress can delegate to the courts, or any other tribunals, powers which are strictly and exclusively legislative. But congress may certainly delegate to others, powers which the legislature may rightfully exercise itself. Marshal also noted “There is some difficulty in discerning the exact “limits” on the legislative power to delegate“. This anomaly, in constitutional interpretation, introduced at the federal level has been repeated in State Governments, i.e. Idaho statute 47, chapter 3(please read it’s entirety); and is the ‘‘Progressive’’ movement’s regression to dictatorial power which our Declaration of Independence negated!

The opening words of this Sunday’s(8/23/2015) sermon at my Church consisted of Mark 7:6-9       “Well hath Isaiah prophesied of you hypocrites, as it is written, This people honoreth me with their lips, but their heart is far from me. Howbeit in vain do they worship me, teaching for doctrines the commandments of men. For laying aside the commandment of God, ye hold the tradition of men, as washing of pots and cups: and many other such like things ye do. Full well ye reject the commandment of God, that ye may keep your own tradition”.

The analogy of that Scriptural Passage with the perversion of our Constitution suddenly dawned on me! Our beloved Constitution was written & edited by humans; but they were honest, God fearing, extremely well read & sincere & had personally lived under the tyranny of a King; the document they wrote & bequeathed to us, WTP, is concise, totally lacking the forked tongue government speak of 2015 & is comprehensible to readers in command of some common sense. However the hypocrites, those who pledge allegiance to The US Flag and in the next breath pervert constitutional words for their own use, completely altering the meaning of the document. These Hypocrites exist at all levels of the polity, from WTP on up including the US Supreme Court.

Re the C. Murray book referenced above: The first 3 or 4 chapters portrays the constitutional perversion with fidelity; but the latter part of the book advocates selective civil disobedience. This I must reject, especially with the current occupant of The White House in power. That fellow would welcome a chance to declare Marshal Law and then, Katie, Bar the door! My preferred method of correcting the constitutional anomaly is to limit all politicians to one term. How? NEVER VOTE FOR AN INCUMBENT.