Is it too late to restore constitutional government? 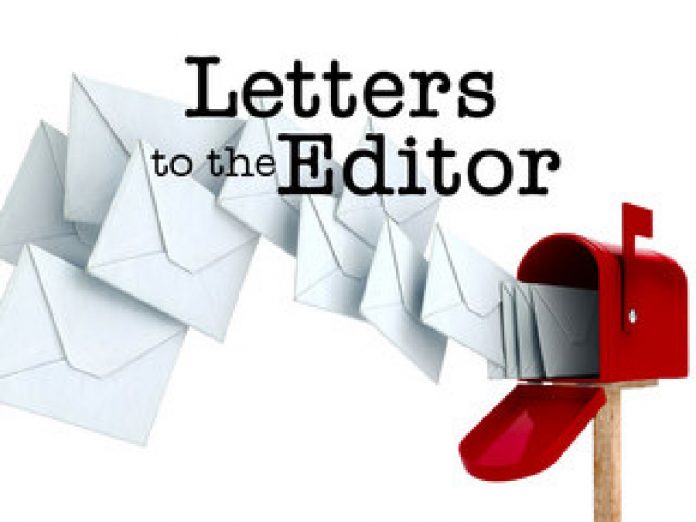 Dear Editor,
APATHY  n. lack of interest, enthusiasm, or concern: an apathetic electorate.
HYPOCROCY n. suggesting one has a more noble belief than is the case:
Have We The People(WTP) reached the critical mass in apathy concerning the election of our Representative officials? In the past 100 years WTP have elected & re-elected legislators who pledge allegiance to our Republic then pervert our Constitution; in every congressional Act that created the EPA, OSHA, et al,  legislative power is delegated to the executive. Hence the infamous “Presidential Order”. Are WTP so apathetic, in our administration of the Republic, that we will continue to re-elect representative that “bring home the bacon” but revile the Constitution which has been the author of our present prosperity and felicity? I hope and pray to God the answer, to these questions, is a resounding NO, NO, NO!
Mark 7:6 reads: “Well hath Isaiah prophesied of you hypocrites, as it is written, This people honoreth me with their lips, but their heart is far from me. Howbeit in vain do they worship me, teaching for doctrines the commandments of men“. Likewise WTP can say: “Well has Mr. Lincoln, et al, prophesied of you hypocrites who pledge allegiance to the Republic then misconstrue the Constitution that created it!
For the next 100 years WTP should never vote for an incumbent official. If we do this, our legislators will learn to devote their time to the preservation of our Republic instead of their self interest!