Letter To The Editor – Cathy Kaech 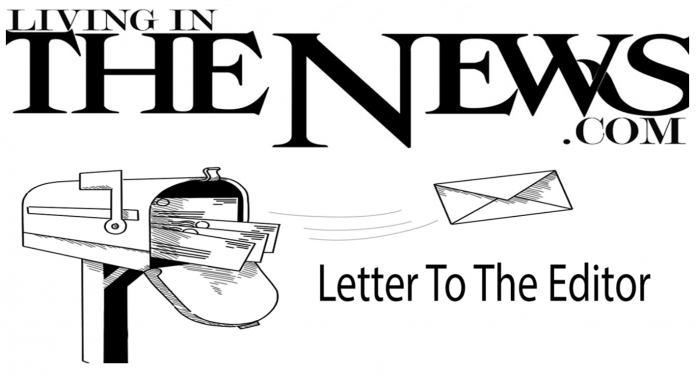 Big Money from Out of State Invested in Idaho

Voters have been receiving mailers & hearing radio ads smear Rep Judy Boyle. The group doing this is Conservative Action PAC formed in April 2022 after receiving $50,000 from an out of state group solely focused on slandering Judy. On the PAC board is a retired Idaho Teacher Union lobbyist. The PAC recently received another $50,000 from the same out of state group.

The PAC must believe the end justifies the means as they have falsely claimed Judy’s opponent has endorsements he does not. In fact, Idaho Right to Life has endorsed Judy & the Idaho Family Policy Center is a 501(c)3 which cannot issue endorsements.

The PAC claims Judy is a big spender for her own gain which is laughable for those of us who know her.

The PAC declares Judy is a Portland liberal but she’s never lived in Oregon. Judy has a 100% score with the American Conservative Union, the people who organize CPAC. She is an actual true conservative.

The PAC declares Judy opposes Law Enforcement & wants to defund police. Judy has stood with law enforcement when they were unfairly attacked & has always worked to get our Sheriffs additional state funding.

This out of state group is trying to buy our District 9 legislative seat so they can replace a conservative who actually works for the people with an big spending liberal.

Don’t allow this to occur. Vote Judy Boyle on May 17th.