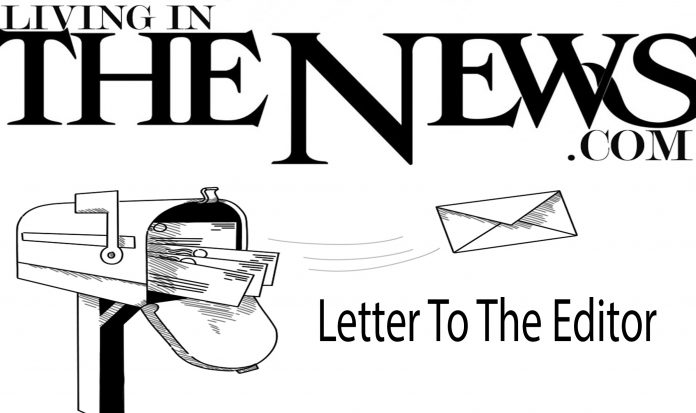 What does Dave Tate’s resignation mean for Weiser?

While I was not always a fan of Dave’s brisk manner, I was a huge fan of his wealth of knowledge. I attend City Council meetings regularly and have met with Dave personally on various issues. He was the one who provided clarity to me, the City Council and the Mayor regarding city codes, ordinances and budget questions during the City Council meetings. He took management of our city seriously and was a good steward of our tax dollars.

Dave Tate’s departure leaves me with a feeling of uncertainty. While his actions were not always popular and some feel that he prevented a lot of good from happening in Weiser, I don’t believe that to be true. He had a fiduciary responsibility to the taxpayers of Weiser and didn’t spend money unnecessarily. Will his replacement do the same?