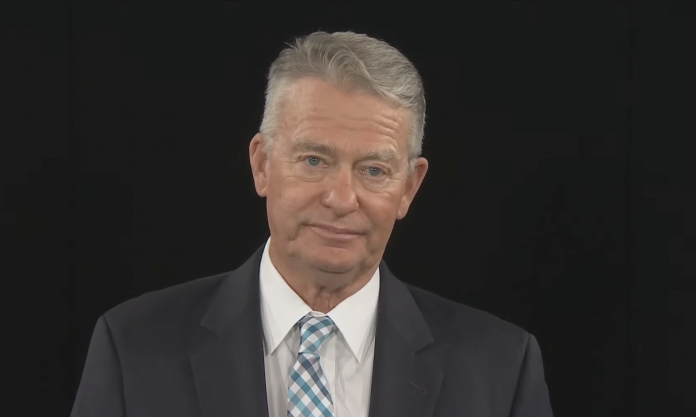 “Idaho was quick to join other states in challenging Biden’s unprecedented government overreach into the lives of 84 million American workers with his OSHA vaccine mandate on private business. The states’ actions led to the highest Court’s ruling today upholding Americans’ freedoms, and it affirms our position that the government cannot wield such power in private sector decisions. Living in a capitalist society means giving businesses the independence to manage their workers as they see fit. We are disappointed the Court narrowly upheld Biden’s vaccine mandate on healthcare workers because it intensifies a problem confronting our country – we already have a short supply of healthcare workers available to handle the pandemic. We will continue to hold the line on our third lawsuit challenging Biden’s vaccine mandate for federal contractors, which for now is stayed in the courts, and we will remain vigilant and aggressive in defending Idahoans and Idaho businesses from future attempts at federal overreach in whatever form,” Governor Little and Attorney General Wasden said.