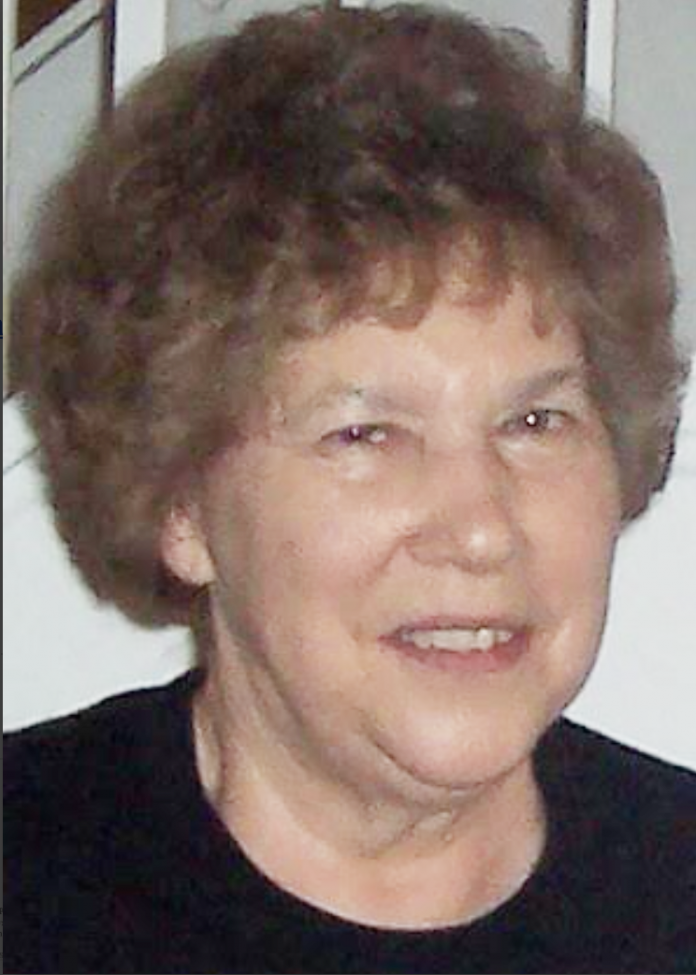 Elaine Pearl (Pierce) Grout, 79, passed away on April 26, 2022, in Chandler, Arizona. A graveside service will be held at Hillcrest Cemetery in Weiser, Idaho on June 4, 2022, at 12:30 pm with a reception for family and friends immediately following at Rolling Hills Golf Course.

She was active in Jaycee-ettes for many years, and upon her retirement, often volunteered her time to organizations within the community. She loved to quilt and crochet, often donating her handiwork. She also enjoyed gardening and golf.

She was a devoted grandmother to nine grandchildren and eight great grandchildren. She was preceded in death by her husband, Elwin Grout, parents, Olive and Lloyd Pierce and her sister, Iva Haas. She is survived by her three sons, Rod (Cherrie) Grout of Phoenix, Arizona, Elwin (Ginny) Grout of The Dalles, Oregon, and Daniel (Jenifer) Grout of Meridian, Idaho, and her brothers Joe L. Pierce of Lovelock, Nevada, and John E. Pierce of Del City, Oklahoma.

Arrangements under the direction of Thomason Funeral Home of Weiser, Idaho.