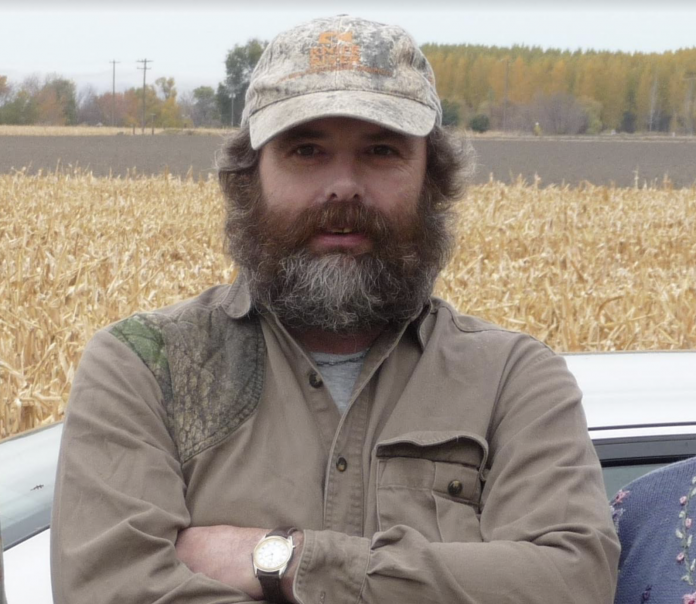 Jack Dean Sheppard passed away at his mother’s home after a brief battle with cancer on the evening of May 17, 2021, a month short of his 63rd birthday. Jack was born in Carlton, Oregon, at his maternal grandparents’ home, to Jack Duane Sheppard and Kathleen (Martin) Sheppard. The youngest of three children, he was loved immensely by his older sisters, Norma and Christy.

As a family they moved to Bear, Idaho when Jack was 2 years old. He was a member of the final class of Bear Creek School and later transferred to the Council Elementary in the 5th grade. He began working at Silver King Mine before he graduated high school. He was a graduate of the Class of 1976 from Council High School.

Following his time at Siver King Mine, he worked for his parents building roads and drill sites for mining claims all over the West. Then on to another family company, Lake Logging. Always close to family, he continued to work in the logging and construction industries locally. He was a sought after welder, mechanic, and operator. He could look at a picture and build it himself!

He became a father in 1983, to his only daughter Anna “Nikki” Sheppard. They spent their time hunting, fishing and going to races and monster truck rallies. If there was an event, they were there! In 1994, he was married and gained a bonus daughter, Ashley Hart. He had a very special place in his heart for Ashley and all of the other children that were a part of his life over the years.

He is survived by his daughter Nikki, her children, Jesyka, Ari and little Jack; his mother Kathy; sisters Norma Lake and Christy Cole; all his nieces and nephews.

He was preceded in death by his father Jack Sheppard, and brother in law David Lake. He has many friends waiting to greet him on the other side.

A Celebration of Life for Jack on June 19, 2021 at 2pm, at the Council Valley Assembly of God. In lieu of flowers, donations can be made in the name of Jack to the Opal Foundation for Heart and Homes Hospice, or any charity of your choice.