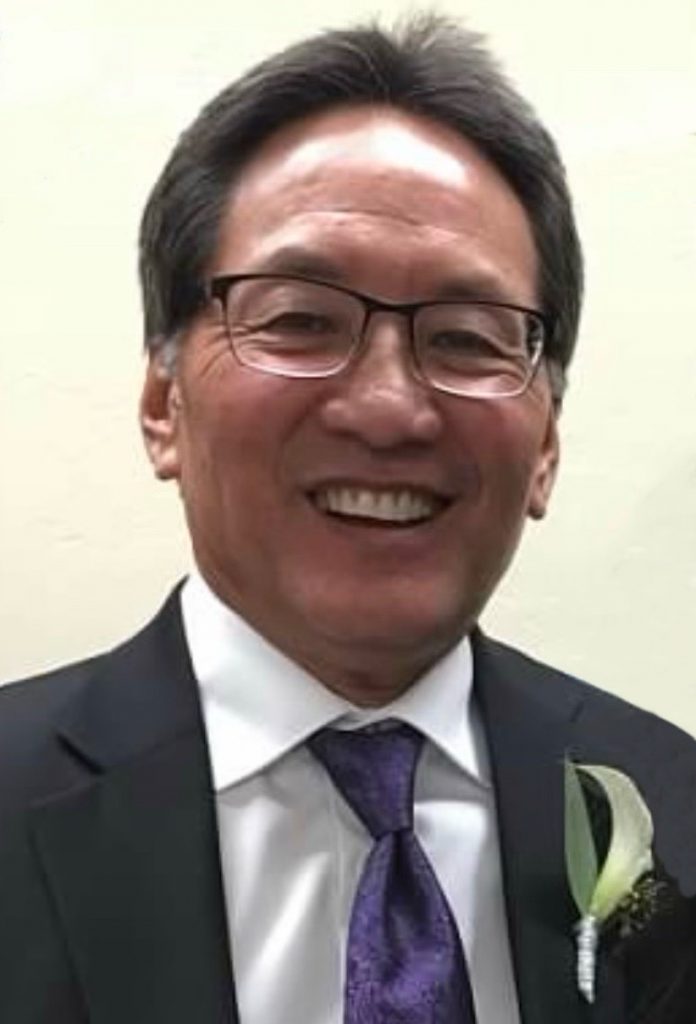 Lawrence “Larry” Richard Goto, 71, of Meridian, Idaho passed away suddenly of heart
complications on September 24, 2021. Larry was born in Denver, Colorado to George and Helen Goto on October 9, 1949. He attended Adams City High School in Denver and went on to wrestle for Colorado State University where he earned his Bachelor’s Degree.

After graduation he got his first teaching job at Highland High School in Alt, Colorado. It was during this time that he married his loving wife, Dinah Amano on August, 3, 1973 in Ontario, Oregon. He went back to school to earn his Master’s Degree from the College of Idaho. He then began teaching and coaching at Homedale High School.

In 1986, he made a career move that would forever change his life. He became the principal of the Weiser Middle School, where he would stay for the next 30 years. Weiser was home for him. He enjoyed those he worked with, the students and the people in the community. Over the course of his career he coached wrestling, volleyball and baseball. He also received the Principal of the Year award in 2009. After his time as the Weiser Middle School principal had ended and others his age were retiring, he wasn’t quite ready to call it quits. He took on the job of principal and lead educator for the Indianhead Academy in Weiser for five more years. He truly loved what he did and felt blessed that he could say he looked forward to waking up each morning to go to work.

Larry enjoyed many things including: golf, walking, family time, “hamburger nights” and staying active in his community. He was a devoted member of the Ontario Community Church where he served on the board for 24 years. Larry was a kind, loving, and supportive husband, father and papa. His knowledge and guidance was the foundation of his family, he will be greatly missed.

He is survived by his wife Dinah, his daughter Monica (Jesse) Beltran, daughter Keely (Kyle) Mizuta and son Jeremy (Adrian) Goto all of Meridian; his brother, Roger (Dar) Goto of Las Vegas and his grandchildren Christopher, Craig(Kaila), Dallon, Tyson, Kayden, Sophie, Mylee, Charlee and Zoee. Larry is preceded in death by his parents George and Helen Goto and brother Daniel Goto all of Colorado.

Please join us in celebrating his life on Saturday, October 9, 2021 at 2:00 p.m. at the
Weiser Memorial Park Football Field. In honor of Larry, please wear red and white. For
those not able to attend the celebration, a virtual option will be available through the
Celebrating The Life of Larry Goto Facebook page. At this time, masks are not required but are encouraged.

Since Larry dedicated his life to education his family has established the “Just Believe” scholarship fund in his honor. This scholarship will benefit a student who is striving to do good and needs someone to “just believe” in them. If you are interested in donating, visit any Idaho Central Credit Union or donate through Venmo under the account “Larry Goto Memorial Scholarship”