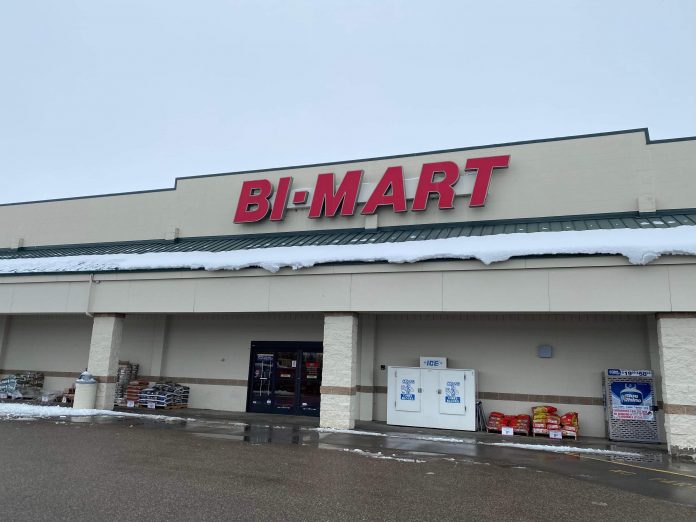 WEISER, ID –  On January 1st, 2022, Weiser Police Department was dispatched to the local Bi-Mart store after alarms were triggered at 5:17am.  Assisted by the Washington County Sheriffs Department, police arrived on the scene within 2 minutes, at 5:19am to find the storefront had been broken into.

Law enforcement entered the building and saw the suspect running out the back of the building where an on-foot pursuit ensued.  A 15-year-old male fled the scene into a neighboring field where he hid in the bushes.  Suspect was detained and discovered with a loaded handgun.  Police also recovered four firearms and some alcohol that had been stolen from the store.

Weiser Police Chief Carl Smith stated that the minor is being held in a Caldwell, Idaho juvenile detention center awaiting a court date.  The vehicle used by the suspect was impounded and searched after police obtained a search warrant.  Chief Smith stated that the minor is not from Weiser.  No other information is available to the public due to the age of the suspect.

Bi-Mart was closed at the time and no employees were in the store during the robbery.