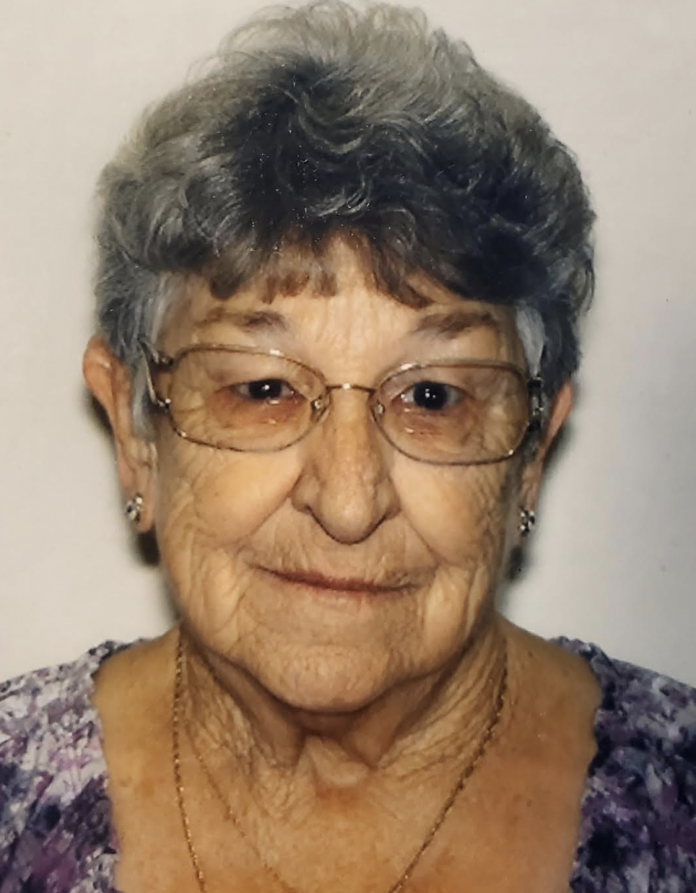 Donna J. Logan Krause (1940 – 2022), known as Mom and Grams to all, was born in McCall Idaho to James Donald and Nellie Maxine Dunn Logan on August 31, 1940. In Stibnite there was no doctor’s office and in McCall no hospital, so Grams was born in a doctor’s office in McCall. In the summer she lived in Stibnite where her dad worked in the logging profession. After logging shutdown for the season in the winter, Grams lived in Cascade on her grandparent’s ranch which is now at the bottom of Cascade Lake.

At age six, her dad broke his back when a caterpillar bulldozer rolled over him. At this time, the family moved to Eagle Idaho where Donna attended Meridian High School. Donna married Ken Walker and raised three children, Randall ”Randy” Brett, James “Rusty” Russell, and Sandra “Sandy” Dee. Donna worked as a telephone operator in Boise Idaho before moving to Seattle Washington where she worked for Electrolux and Chrysler.

In the late 1960’s, Grams moved to Aberdeen Washington and then settled in Cosmopolis where she worked for Weyerhaeuser, Ocean Spray and the sheriff’s department. In 1975, Grams drove out to Weiser Idaho to visit her good friends Donna and Holly Crosby.

In 1976, Grams moved her children to Weiser, met and then married Darrel “Papa” Krause. With this marriage Grams gained three more children, Loralie Christine Walker, Marlayna Sue Krause and Richard “Rick” Dean Krause. Grams worked at OreIda foods for several years and then went to work as office manager of the Sunnyside Feedlot in Weiser.

In 1991 Darrel and Donna sold their home in Weiser and moved to McCall. Darrel could not stop farming like he promised, and Donna told Darrel to find a house in Weiser and they bought a home in Weiser on Galloway Street in 1996. However, in 2002 the two would move back to the farmhouse Darrel built in 1968 on Sunnyside Farm.

After Papa semi-retired, the couple enjoyed traveling the world together. Many Royal Caribbean cruises to Mexico and Alaska, wintering in Yuma, many trips across the border into Mexico bringing back legal prescriptions for many friends, a trip to Europe, camping with family and friends and traveling all over in the motor home and 5th wheel trailer. Donna and Darrel would always return to the Sunnyside Farm, where Grams would live until her death.

Services will be held at the Weiser Church Of The Nazarene, 510 E Indianhead Rd, Weiser, ID, on Tuesday May 3rd at 11:00 am.