Dorothy Hezeltine Lady Of The Year 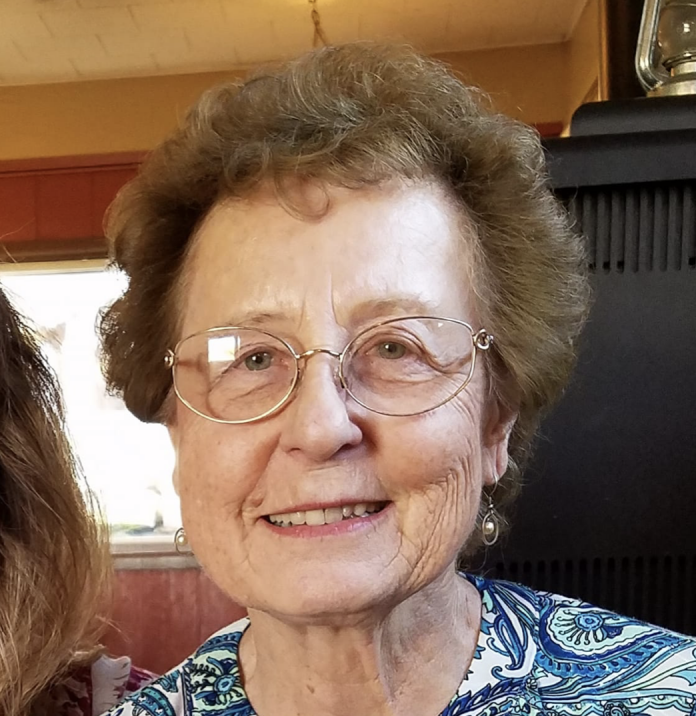 Dorothy Hezeltine grew up in Emmett and graduated from Emmett High School in 1956. In August of 1956 Dorothy married Don Hezeltine. This was the beginning of a wonderful 60 year marriage. Don and Dorothy moved to Los Angeles for the next two years while Don finished Bible School at Life Bible College.

After Don graduated from college, Don and Dorothy moved to Billings, Montana to pastor a church. While in Billings all three of their children: Ron, Denise and Doug were born.

In 1967 Don, Dorothy and the kids moved to Weiser. Don and Dorothy had the opportunity to pastor a church in Weiser and also needed to be close to Don’s mom to help in her care. This was the beginning of a lifetime of being a part of the Weiser community.

Just after moving to Weiser, Dorothy worked at the Washington Hotel as a front desk clerk. After this, Dorothy began working for the Weiser School District in the school lunch program. She worked in the lunch program for 27 years and worked as the manager at Pioneer School for 15 years.

Don and Dorothy’s children were very involved in sports and activities in the Weiser schools, so Dorothy was active in supporting Weiser schools in many capacities.

After Dorothy retired from the Weiser School District, she and Don spent many years making caramel and selling it at craft shows. Although this adventure brought lots of business, it was a special time for Don and Dorothy to work together and to meet many wonderful people.

During this time, Dorothy and Don also became involved with the Senior Center. Dorothy served on the board of the Center for several years. As Dorothy’s children grew, her family grew as well. Dorothy’s three children married and she now has nine grandchildren and 12 great grandchildren with two more on the way this summer! Dorothy enjoys attending church, being involved in the Senior Center, reading and doing counted cross-stitch. Dorothy loves her family and treasures the time she spends with her kids, grandkids and great grandkids!