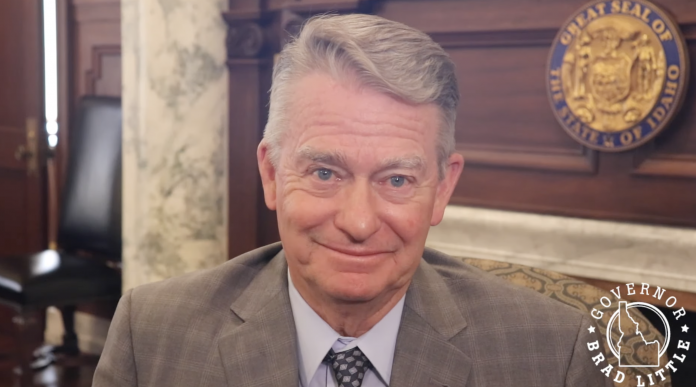 Riebe has served on the Payette County Planning and Zoning Commission, as a board supervisor for the Payette Soil and Water Conservation District, as well as on the Idaho Potato Commission. She is a University of Wisconsin-Madison graduate.

The seat became open after the passing of Commissioner Marc Shigeta. As per Idaho Code, the Payette County Republican Central Committee submitted a list of three possible replacements to Governor Little. Governor Little selected his choice as the most qualified candidate from that list.