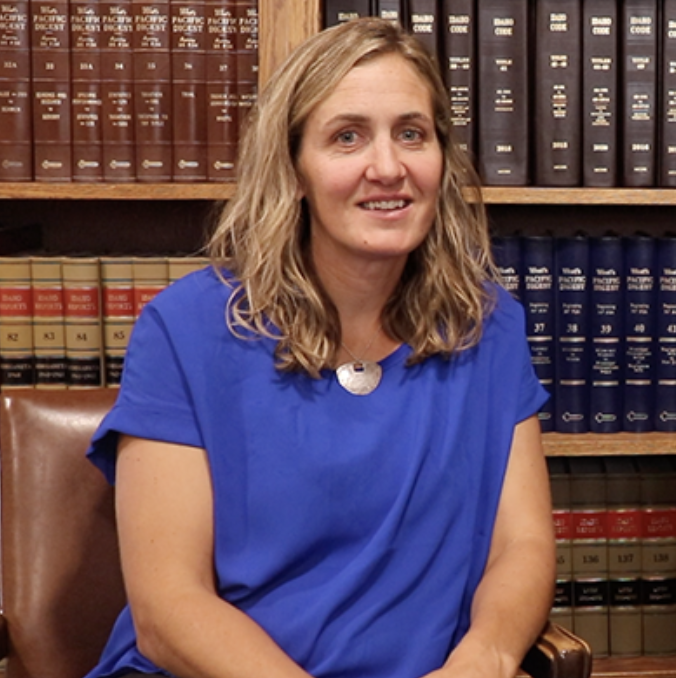 “Kylie Stuchlik has a strong history of service and dedication to the people and State of Idaho,” Governor Little said. “I have no doubt she will represent her local community and the Third District well in this appointment.”

Stuchlik is a Weiser resident, where she practices law at her private law firm.  She received her law degree from the University of Idaho.

“I am honored and humbled to be appointed to this position by Governor Little,” Stuchlik said. “I am excited to serve the people of Payette and Washington Counties and make a positive impact on my home community through judicial service.”

District Judge positions are non-partisan judicial officers. Pursuant to Idaho code, the Idaho Judicial Council selects between two to four lawyers to be considered by the Governor. Governor Little interviews each candidate and appoints to the bench only competent individuals committed to upholding the constitution and administering justice impartially.