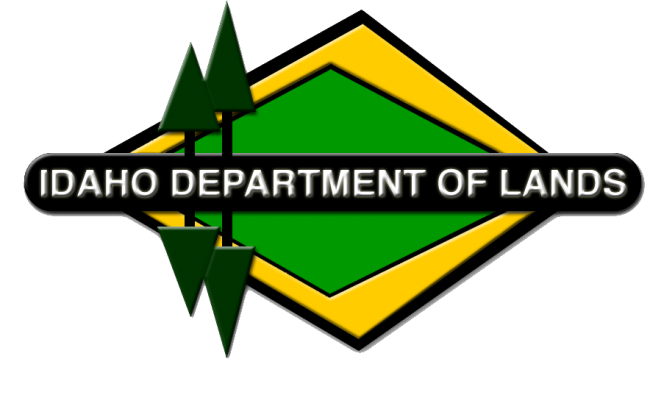 Oil and gas leases for 4,462 acres of State-owned mineral estates were auctioned today at the Idaho Department of Lands (IDL) office in Boise.

Two hundred twenty-one of the 225 leases auctioned are for a total of 2,317 acres of the mineral estate owned by the Idaho Transportation Department (ITD).  These leases average 10 acres in size.  ITD will receive a total of $7,897 from the lease auction.

A total of $2,702 in rentals and fees will be deposited in the state endowment fund benefiting Idaho public schools.  This was for 4 leases covering 2,145 acres.

Overall, the high bonus bid was $45.00 per acre. There was competitive bidding on 45 leases.

A summary of the leases auctioned by county is as follows:

Stipulations were put in place for all tracts auctioned, in order to protect the environment, surface owners (where split estate scenario was present), and other values. A tract list for all counties, maps of leases auctioned, and lease stipulations are available on the IDL web site here: https://www.idl.idaho.gov/oil-gas/leasing/index.html