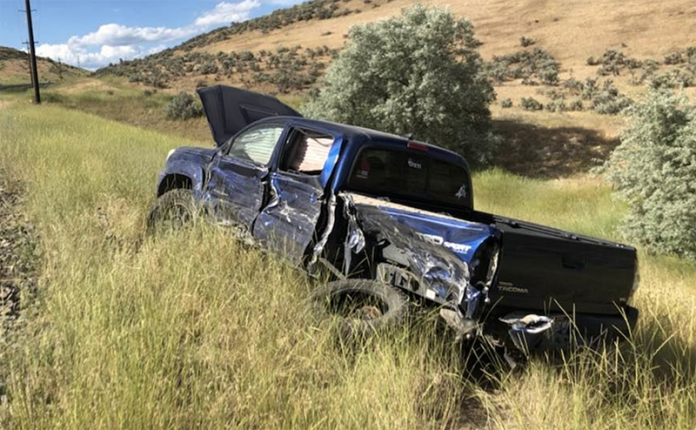 Idaho State Police is investigating a two-vehicle collision that occurred at approximately 4:00 p.m. on July 4, 2022, northbound on US-95 near milepost 89, in Washington County.

The driver of the Expedition was not wearing her seatbelt; all other persons involved where wearing their seatbelts.

The northbound lanes of US-95 were blocked for approximately two hours.

The incident remains under investigation by Idaho State Police.