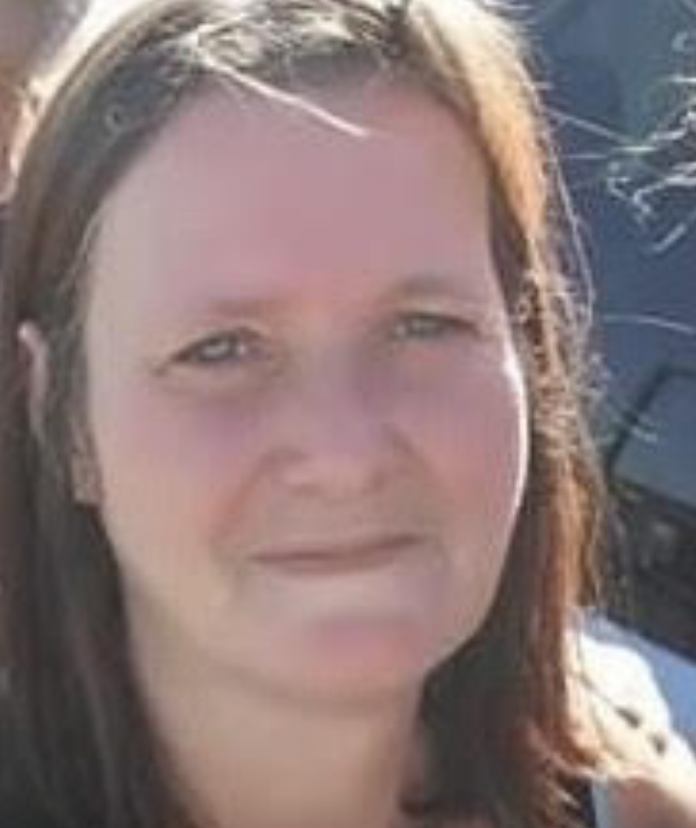 Jacqueline Elaine Jackling was born March 7th 1968 to JoAnn and Gordon Spencer. Jacqueline was the oldest of her and her Two Brothers Bradley and Leo Spencer.

Jacqueline met the love of her life Kenneth Jackling on December 31st 1986 and married shortly after April 10th 1987. Jacqueline and Ken have three Beautiful daughters they raised in Weiser Idaho. Emily was born December of 1988 Virginia January of 1991 and Carrie April of  1994. They also have multiple adopted kids that were the girls friends.

Jacqueline was a CNA for 20+ years she loved her residents and co workers, after staying in the hospital when dad had his heart attack in 2001 she woke unable to move to learn she had 3 slit disks in her neck severe arthritis in her neck and back and degenerative disk disease in her back. She then worked at the weiser cottages assisted living up until 2010 when the doctor said lift one more resident and it could paralyze you.

Jacqueline left behind her loving husband of 34 years Kenneth Jackling of cascade Idaho, Daughters Emily And Stephen finch Carrie and Josh Charrbennou, and Virginia and Raymond Rosenthal Grandkids Alannah, Kyndee, Fayth Rosenthal Liam,Ronin, and Tayla all of colville Washington Brothers Bradley and Kristie Spencer Leo and Jennifer Spencer all of weiser Idaho. Mother JoAnn Howard of weiser Idaho. Along with numerous aunts uncles Nieces, nephews! We all miss and love you Jacqueline we know it’s not goodbye it’s Just see you later!