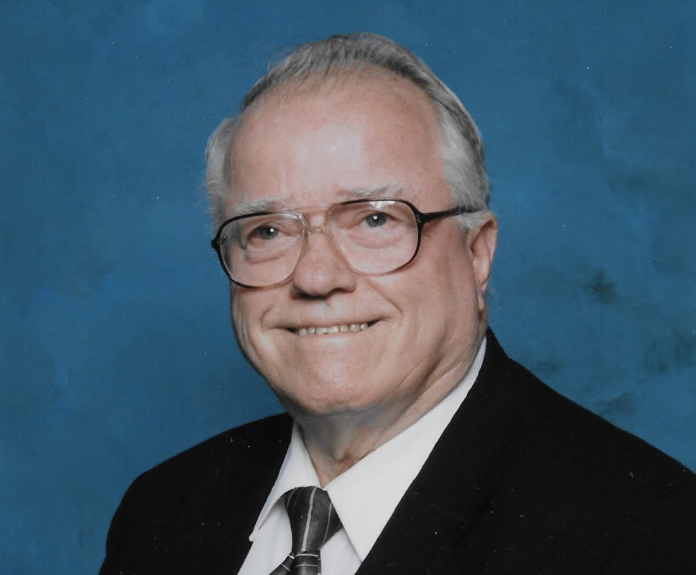 ames (Jim) Horald Lee Jr. 1932-2021
James (Jim) Horald Lee Jr., dearly loved husband, father, grandfather, brother, and friend passed away on October 9, 2021 at age 89. Words cannot express how much he will be missed by those who knew and loved him. From the poems he fervently shared to the smiles and hugs generously given, Jim was always willing to serve and welcome those around him.

Jim was born December 31, 1932 in Culver City, California the son of Jennie May Woodmary and James Horald Lee- the sixth of eleven children. He lived in various locations in California and Utah as a child, due to his fathers employment as a builder. When he was 12 years old, the family then moved to Emmett, Idaho and farmed 80 acres of land. Jim Attended Hannah Elementary School and graduated from Emmett High School. While attending the local church dances, Jim met Betty at the Lucky Clover when he was almost 17 years old. After high school the couple continued to correspond through letters, while Jim joined the U.S Army as a paratrooper. He served 8 years, including 14 months in Korea towards the end of the Korean War.

During that time, Jim and Betty were married and sealed in the Idaho Falls LDS Temple on June 10th, 1953. They lived along the East coast, before exiting the Army and moving to Salt Lake City, Ut. They resided throughout the valley for nearly 48 years, raising their three children. Jim worked for Wonder bread as a route salesman for over 30 years. He was also an active member of The Church of Jesus Christ of Latter-day Saints and enjoyed his callings to serve, especially as a stake missionary, a missionary with his wife in Romania, and as a temple worker in the Jordan River LDS Temple. Idaho.