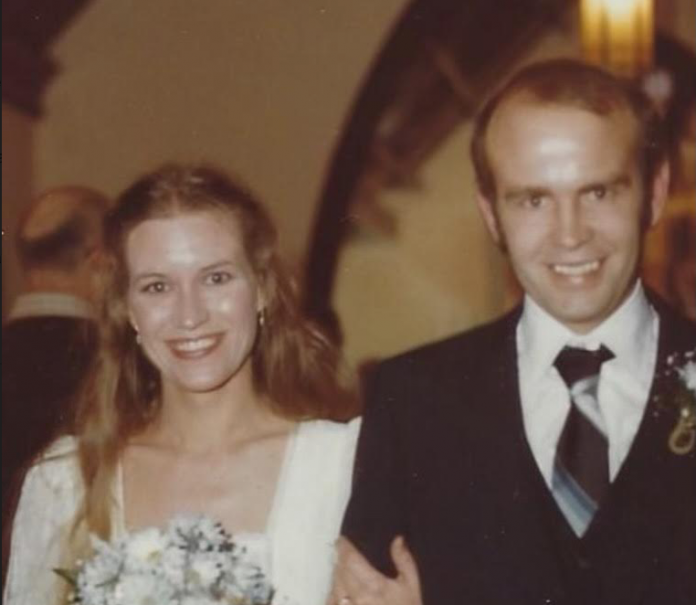 Jimmy (Jim) Lewis Peterson passed away peacefully at the age of 69, surrounded by family, on October 7, 2022. He was born on October 18, 1952 in Weiser, Idaho to Rita Smith Packer and Carl Peterson as the fifth of six beloved children. He grew up on their family farm south of Weiser, learning to hunt, fish, and garden. He played all sorts of sports growing up, but especially loved baseball.

Jim graduated from Weiser High School in 1971 and enlisted in the United States Air Force. He had duty posts all across the country, including Tinker AFB (Oklahoma), Buckley AFB (Colorado), Keesler AFB (Mississippi), McChord AFB (Washington), Elmendorf AFB and Shemya AFB (Alaska). After being honorably discharged, he worked for the United States Forest Service, but ultimately began a thirty-three year career with the United States Postal Service. He worked for several years at the main post office in Boise (when it was downtown), and then was a letter carrier in Weiser for the remainder of his USPS career, retiring in 2013. He met several wonderful people on his route, and could still remember where many lived in his retirement.

On October 9, 1982, Jim married Susan (Sue) Rice, one of his sister’s (Ellie) good friends and a fellow WHS graduate. They lived in Kuna when their first daughter, Darci, was born in November 1985. They wanted to be closer to family, so they returned to Weiser before their second daughter, Cara, was born on his birthday in 1988. He thoroughly enjoyed being back in Weiser, having the opportunity to hunt, fish, and spend time with his growing family, siblings, and mom.

Jim’s biggest joy in life was his family. He passed down his love for baseball and sports, gardening, and sense of humor to his daughters, as well as his pride in his hometown Weiser Wolverines. He coached them in many backyard pitching sessions, and throughout Little League until they began high school softball, leaving a few dents in the shed, trees, and his shins. Jim always worked to take care of his family and those around him, whether it was giving garden produce, helping to move something, or simply having a conversation.

Per his adamant wishes, there will be no funeral. Graveside services will be held Thursday, October 13 at 2:00pm at Hillcrest Cemetery in Weiser, with a light dinner afterward at St. Luke’s Episcopal Church Parish Hall. In lieu of flowers, the family asks that donations be made in Jim’s memory to the Wolverine Spirit Scholarship (c/o Weiser High School, 690 W. Indianhead Rd, Weiser, ID 83672) or the Future Wolverines Foundation (2240 Valley View Dr., Weiser, ID 83672).