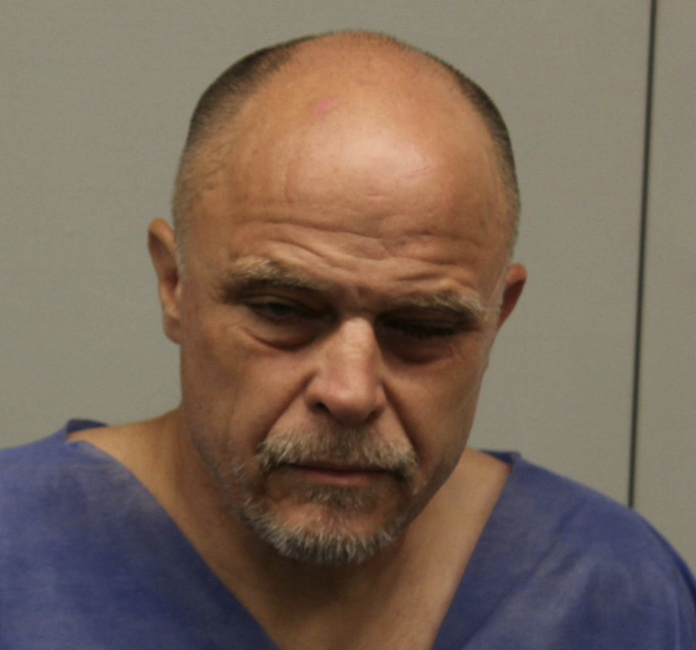 On July 31, 2022, at 9:33 am, Washington County Dispatch received a call of a female yelling for help at the Mann Creek Reservoir. Deputies responded and located the female who said a male subject later identified as Joshua Aquino, 50 of Payette had tried to kill her. The suspect had left the area before deputies arrived and was later located in Weiser by a Weiser Police Officer. Weiser Police tried to stop the vehicle being driven by the suspect, Mr. Aquino. Mr. Aquino fled the traffic stop and led Weiser Police and Washington County Deputies on a pursuit from Weiser to Cambridge. Spike strips were deployed on the suspect vehicle between Weiser and Cambridge, which deflated all 4 tires on the suspect vehicle. Once in Cambridge the suspect vehicle turned around and went back south on Highway 95. A PIT maneuver was successfully deployed on the suspect vehicle south of Midvale on Highway 95 ending the pursuit. Mr. Aquino refused to exit the vehicle and was brandishing a knife and threatening to harm himself. After about 30 minutes of negotiations Mr. Aquino was disarmed and taken into custody.

Joshua Aquino is being held in the Washington County Jail for the following charges,