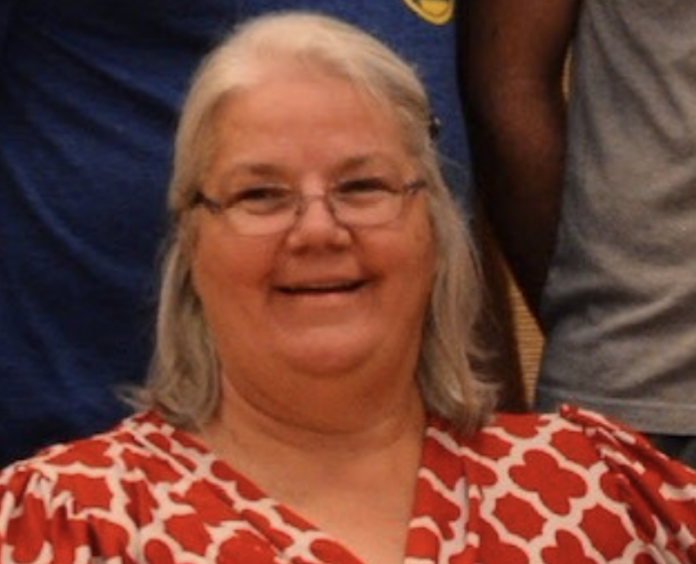 Marie was born August 20, 1966 in Sonora, California the daughter of Max and Janet Lemon. Marie attended Sonora area schools and graduated from Sonora High School in 1984. She participated as a yearbook staffer and served as Yearbook Editor her senior year. Marie also participated in LDS early morning Seminary and is a Seminary graduate. She continued her education at BYU Provo where she majored in Math Education graduating in the Spring of 1989 and was hired as a middle school Math teacher at Weiser Middle School in Weiser, Idaho that Fall.

Marie has been described as a highly influential and respected teacher. She cared for her students and enjoyed her role as a teacher, coach and mentor. Marie was a lover of numbers and recognized patterns and prime numbers in all aspects of her life.