Fire Takes One Life In Weiser 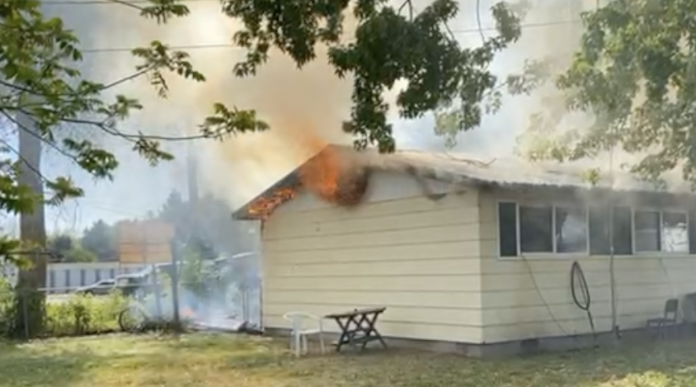 State Fire Marshalls Office and Weiser City Fire and Rescue has confirmed a cause to the fire that started approximately 10:42 am at 617 East Park Street in Weiser.

Incendiary without malaise, not arson with a fatality, Male, Identity not confirmed, more information will be released by Coroner when confirmed. Witnesses (roommates) saw deceased lighting fires in his room earlier this morning.