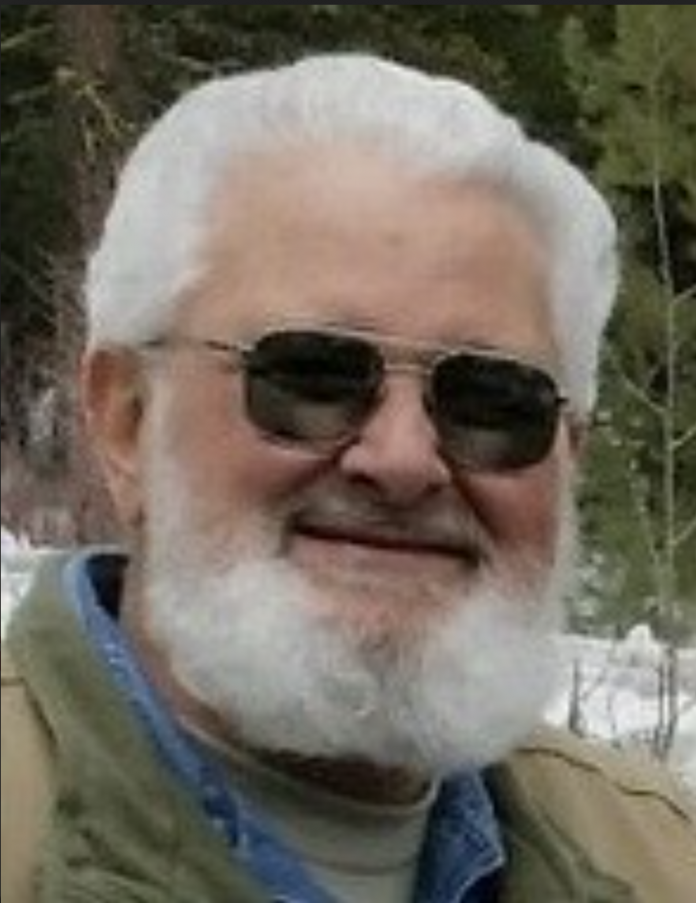 Steve Domby, 76, long time public servant of Washington County, graduated this life on April 3rd, 2022 at home in his beloved Weiser, Idaho with his loving and dedicated wife Glenda of 57 years by his side.  Steve’s spirit and soul live on with his Lord and Savior Jesus Christ where he joins his daughter (Lenna), sisters (Marcia & Christy) and parents (Paul & Joey Domby) who matriculated to heaven before him.

Joel Steven Domby, was born in Weiser during World War II, grew up farming with his family along the Snake River and attended Annex School.  He was an All-Conference football star at Weiser High School where he met and married Glenda Weygandt, his high school sweetheart.  He enlisted and served honorably in the Army National Guard for over a decade in Idaho during the Vietnam War as a Recruiter and Armor Platoon Sergeant. Steve was a multi-talented jack of many trades who worked as a handyman, farmer, rancher, construction worker, salesman, and manager.

Steve’s passion was to serve the people of Washington County, which he did for nearly half a century, as a member of the Sheriff’s Posse, Search and Rescue, as the Emergency Services Coordinator, and as a staff member of the Weiser Memorial Hospital.  Whether you were lost in the woods, being evacuated due to fires or floods, attending the Fiddle Contest, or visiting the hospital, Steve was there to help and comfort you.  He coordinated multiagency responses and training for police, fire, Emergency Medical Services, Search and Rescue, Idaho National Guard, FEMA and many other agencies for floods, derailed trains, wild land fires,“Snowmageddon” and solar eclipse spectators.  Often making repairs, restraining belligerents or praying with people, Steve was a steadfast, strong, yet compassionate fixture of the community.

Steve Domby’s love, dedication, and support for the people of Washington County will long be remembered, and it will serve as an example of community selfless service for generations to come.  He was a faithful and loving husband, father, grandfather, and great-grandfather who enjoyed ham radios, snowmobiling, motorcycling, hunting, and fishing.

Services are planned for 1:00 P.M. on April 15th, at the Weiser Christian Church, 1299 E. 2nd St. with graveside services immediately following at Hillcrest Cemetery in Weiser.  Tax deductible contributions can be made in his name to the Treasure Valley Radio Association, P.O. Box 791, Parma, Idaho 83660.

Just Know All You Have to...

Meet the Owner of The Vin...

By Brooke Curtiss The...
Read more