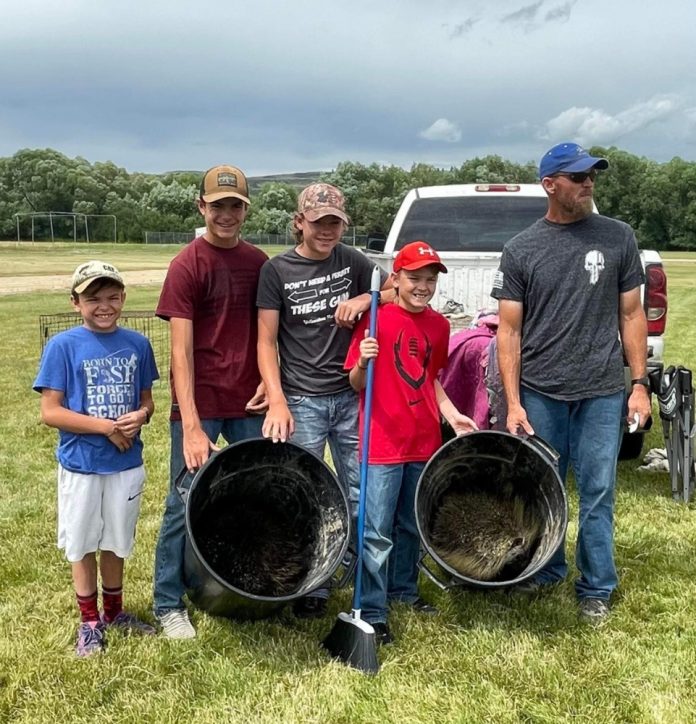 The world famous porcupine race began in the late 1970s in Council, Idaho every Fourth Of July weekend! In this event, participants catch their porcupines at night while using spotlight. Once they find their animal, they catch them in a garbage can! As for the event, two handlers participate for each porcupine. One with a garbage can to guide the porcupine down the race track and the other with a broom to keep the porcupine on task. After the race is over, the captured porcupines are released back into the area they were caught prior to the event. This race has been funded by The Chambers Of Commerce each year. First, second, and third place receive prize money from The Chambers.

The Crossley Family has several of their family members compete over the years. This year, The Crossley’s competed against 9 other participants. Shayd and Zayn competed their fourth time this July and placed 2nd twice! For Krew, this was his first year racing and placed 3rd. And lastly Keith has placed too many to count! The Crossley Family will continue their porcupine race tradition and are thrilled for next year!