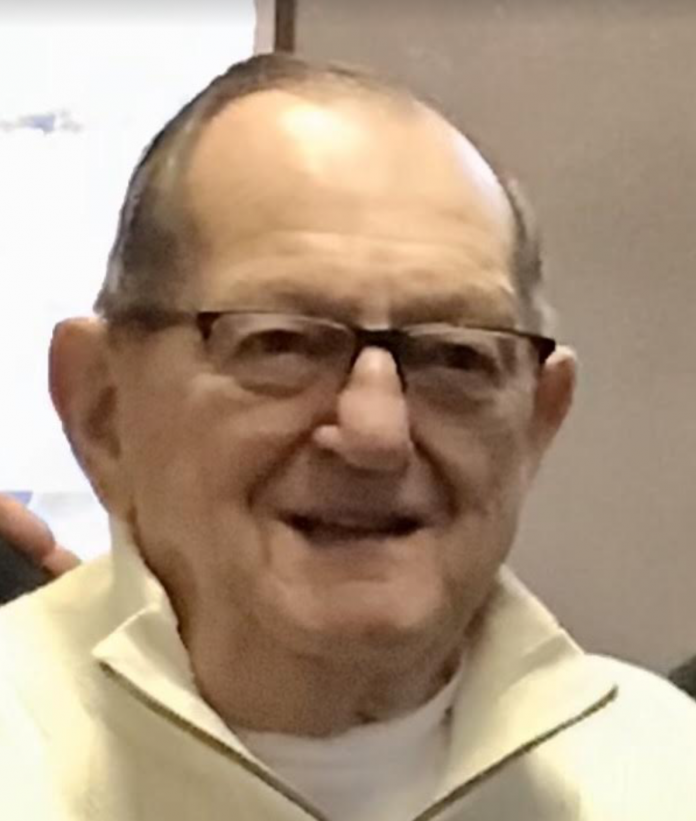 Thomas Raymond Falash, 90, passed away at home on September 27, 2021. Tom was born in Chicago, Illinois, July 17, 1931, to Bertha Jeziorski and Thomas M. Falash. He attended Twin Falls High School and was a four-sport letterman. He attended the University of Idaho earning his B.A., in Education and M.A., in Educational Leadership. He also was a four-year letterman (1950-54) for the University of Idaho Football Team.

Tom married his high school sweetheart Diane Weaver May 30,1949. Together they had three children, Linda Roberts (Falash), Tom Falash, and David Falash. After completing his education at the University of Idaho, in 1955 started his teaching career, as a high school teacher and coach, at Caldwell, Idaho. The following year he moved the family to Weiser where he spent the next (36) years proudly serving in his profession for the Weiser School District. In 1961, he began his administrative leadership tenure serving as building administrator at the junior and high school levels. In 1964, he was appointed superintendent serving until retiring in 1992.

Tom was a proud member of Idaho School Superintendents’ Association. To date, he holds the distinction of the longest tenure in the same district having served as Superintendent of the Weiser School District for (28) years. In 1989, he was recognized by the Idaho High School Athletic Association’s Hall of Fame receiving a Distinguished Service Award. He dedicated his life’s work to to the betterment of education in Idaho, Weiser School District’s students, staff, and community. He was recognized for his efforts by the district and community with the dedication of the high school gym in his honor – Tom Falash Gym.

In his free time, Tom enjoyed playing a spirited round of golf and having 19th Hole conversations with the Weiser crew. He was active in taking care of his health, attending to his family, and was a contributing member in his community. In retirement, he served as chief chauffer for his wife Diane, supporting her Catholic state and community volunteer work. It should be noted, he was the biggest fan and supporter of family at various sporting events and activities throughout his life. Fun fact, being a native son of Chicago, he continued to be a loyal Chicago Cubs and Bears fan to the end!

A Catholic graveside service will be held in Weiser at Hillcrest Cemetery on April 2, 2022, at 11:00, immediately followed by a Celebration of Life gathering at the Weiser Golf Course. Favorite memories and stories of Tom are encourage to be shared, as we celebrate his contributions to a life well lived.