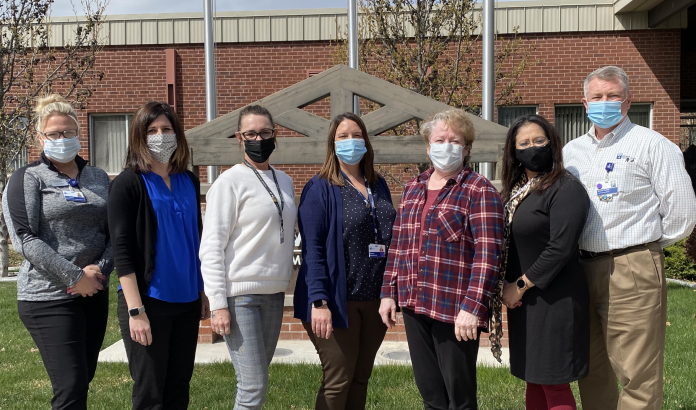 This award was announced this summer and presented to the Weiser Memorial Hospital in November. Idaho Philanthropy Day celebrates the work of nonprofit “organizations, individuals, foundations, media outlets, and businesses nominated by their peers.” Embracing the spirit of philanthropy “including time, talent, treasure, and involvement in the community.” The Memorial Hospital Foundation’s members are all of this, and more.

Kimberly Beeker Burgess and Casey Nye have a combined 25 years of experience in nonprofit organizations. When they filled out the application for this award, they did it with hope. Burgess said, “It’s uncommon for a nonprofit to revamp.” Even with this pivot, Burgess said “receiving this award is the highest honor. This is the gold standard.”

The Memorial Hospital Foundation will continue to sustain the programs and put their polish on events and programs. The foundation leaders are proud of their accomplishments, and plan to keep thinking outside the box. Burgess mentioned that although this nonprofit is small, it doesn’t matter. When you have a group of likeminded passionate individuals who want to see their nonprofit be successful there isn’t a limit to how much there is to be achieved.