Ryan Kerby Wants To Keep Representing District 9 In The Legislature 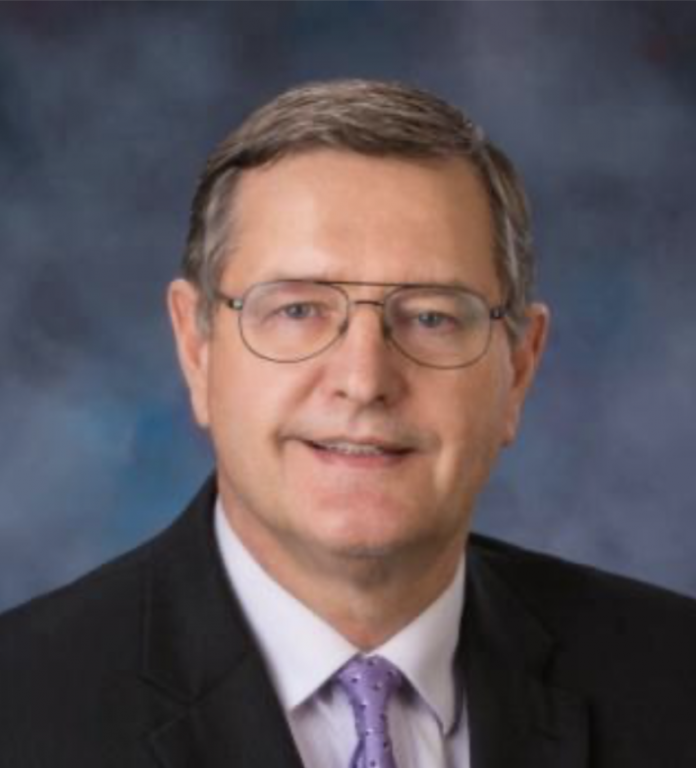 I have enjoyed representing the people of Washington County and all of District 9 the last few years. I have many communications with folks when I am at crab feeds, ballgames, pancake breakfasts, coffee shops and restaurants, NRA banquets, etc., on the phone, via texts, emails, etc. People in this district consistently contact me about bills I will be voting on, and that is how I determine which way to vote. I really enjoy the flow of conversation.

I grew up on a dairy here in Idaho and have lived in District 9 for over 40 years. My wife Kathy and I live near New Plymouth. Kathy grew up in Weiser, then later worked at the Weiser hospital for 20 years. My brother Dave was the principal at Park School for 17 years, and his wife Connie, who grew up in Weiser, taught at Park School while Dave was principal. My sister Gail Hogg and her husband Jim live in Weiser. My mother Marge lived in Weiser 70 of her 92 years before she passed a little over a year ago. I have many friends and acquaintances in Washington County who keep me on the straight and narrow, representing their wishes and desires.

I have been extremely pleased with the work I have been involved in accomplishing while in the Legislature. The last two years we have passed the two largest tax cuts in Idaho history, averaging over $200 million each. I cosponsored the bills each time. Last year we sent out a nice income tax rebate check to Idahoans, and this year the rebate check will be even larger. We spent $60 million additional dollars this year supporting our men in blue, our police and sheriffs. We paid down debt on roads. We put $200 million one-time dollars into bridge and road maintenance this year, as well as an additional $200 million on going. We made some judicious investments into our K-12 education system this year, including salaries and benefits for educators and funds for early literacy, while at the same time increasing accountability so that many more kids will be able to read at grade level in the very near future. We have cut regulation the last few years to where Idaho is now the least regulated state in America.

We need to continue maintaining roads and bridges, improving our schools, making our criminal justice system more effective, supporting small businesses, reducing regulation, keeping government from growing as fast as the economy, and supporting agriculture. We need to reduce property taxes and get rid of the sales tax on groceries.

I look forward to listening to the good people in District 9 and continuing to represent them in the legislature.