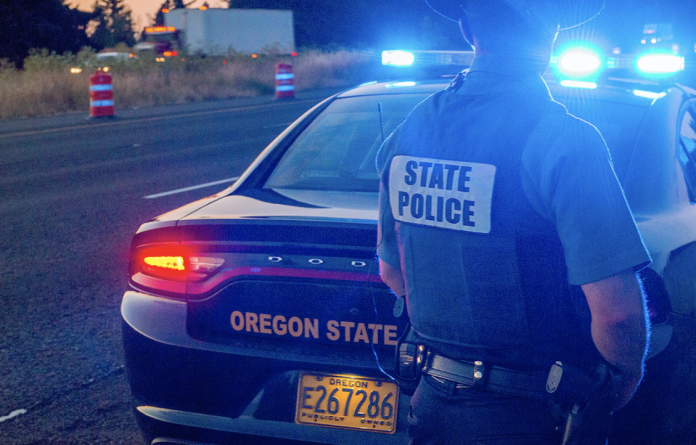 On Sunday, August 1, 2021 at approximately 2:39 A.M., Oregon State Police Troopers and emergency personnel responded to a single vehicle crash on Highway 20 near milepost 244.

Preliminary investigation revealed a Suzuki Grand Vitara, operated by Monique Alires (22) of Ontario, was eastbound when it lost control and rolled multiple times.

Alires was transported to the hospital with injuries.

Oregon State Police was assisted by the Malheur County Sheriff’s Office and ODOT.