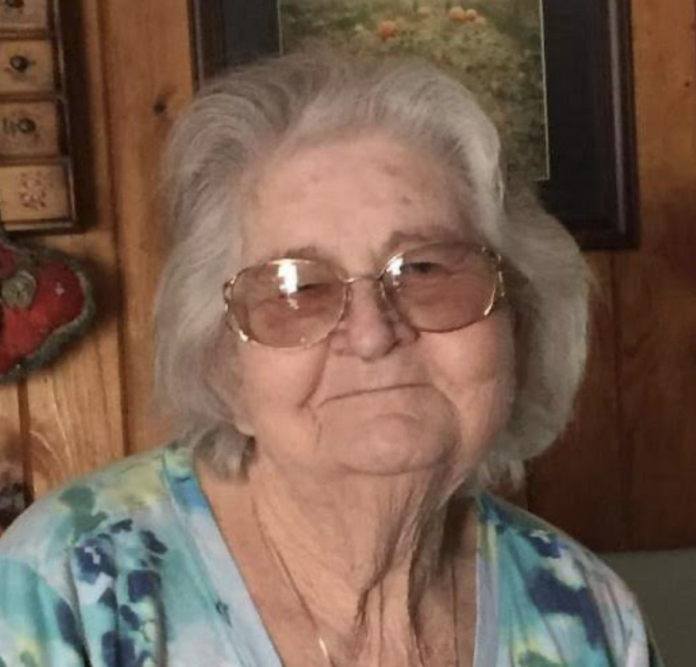 Our mom, June Lattimore, passed away on January 5, 2023 at the age of 88 in Weiser, Idaho. She was a wonderful mother and we will miss her smile, pies, stories, kindness and gentleness.

She was born to Clell and Depha Williamson, Mann Creek, on April 8, 1934. June married Glen Lattimore on April 15, 1955 after meeting at a party a year earlier. Together, Glen and June farmed, hauled gypsum, chopped corn and raised pumpkins and cabbage for sale to the local community. They lived in Annex all of their married (57 years) lives; with June living her final years with granddaughter Gayla Myers Stearns and then the Cottages in Weiser, Idaho.

June was known as a fantastic cook – most notably for her pies and biscuits with gravy. Through the years, in addition to farming with dad, she worked at Riverside Grocery and Vern’s Market. She shared her love of cooking at Weiser Nursing Home and Fiddler’s.

Pineapple apricot jam was always in the cellar from her canning sessions. All that cabbage was made into sauerkraut using a huge crock and her special rock, fermented in the cellar.

She was a lifelong member of Mann Creek Busy Bee Club, sharing many times her pies and homemade ice cream. She bowled several years at Oxbow Lanes, many of them for the Rexall Drug team.

Mom was a generous, kind soul. For years, she canned pickled beets for a neighbor. She helped our neighbor, Mrs. Green, with duck egg noodles. It was not unusual for her to provide a fried egg sandwich to someone seeking food at our door.

Services will be held at Thomason Funeral Home in Weiser, Idaho at 11 a.m. on Saturday, January 14, 2023. The services will be followed by graveside committal at Fairview Cemetery in Annex. Following both services, a meal will be provided at the Elks Lodge by the Mann Creek Busy Bee Club and the Elks.