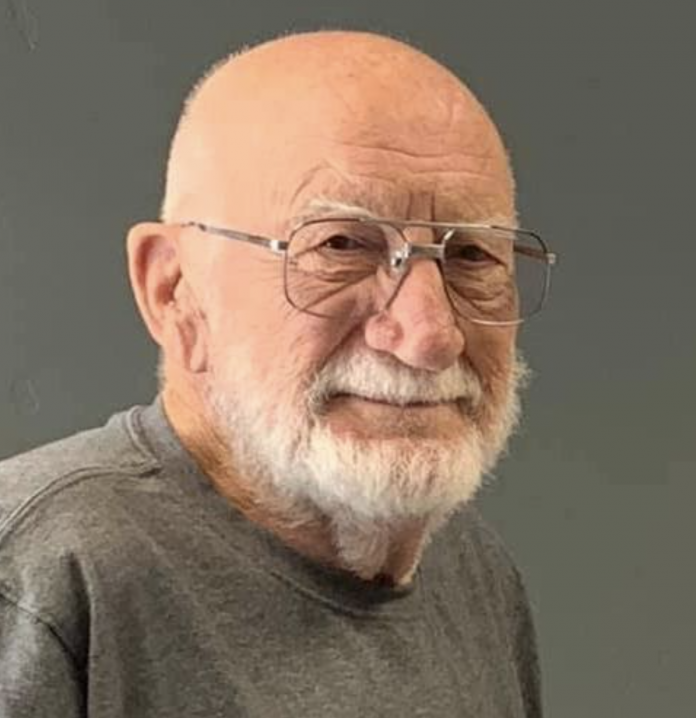 Lane Williams, the former owner of Midvale Telephone Exchange, passed on February 17, 2022. Born on July 13, 1934, Lane left behind a legacy of championing the underdog and empowering people by creating possibilities and opportunities. He did this by being an educator of many, including years spent working with migrant workers as a teacher. He always believed that education was the key to empowerment.

Lane went on to take over Midvale Telephone Exchange from his parents in 1977. With his beloved wife Mary Gaile by his side, he began branching out to five Idaho communities outside Midvale and expanding service to the remote Cascabel community in southern Arizona, eventually building four additional areas throughout Arizona. As a result of this expansion, over 4,000 people living in rural areas have internet and phone service, and over 45 people are employed. In 2008 Lane created an ESOP and sold the company to his employees to help ensure their continued employment and security in retirement.

Some years after Mary Gaile’s passing, Lane met Elsa Freeman, who again enlightened his life with love and companionship. Lane and Elsa’s venture together included buying and restoring the Midvale Mercantile, providing employment, a local source for groceries, a community kitchen, a community garden, and an Inn for travelers. They also started the nonprofit “Midvale Marketplace, Inc”, “whose purpose is to identify community needs, create service, education and employment opportunities, and develop and support sustainable economic growth for the area residents”.

Lane enjoyed Mexican culture and using his skills as a Spanish teacher, spending as much time as he could over the years in Mexico. Above all places, the home of his heart was Midvale. After growing up in Midvale he went on to do much good for the community, not only by providing service and employment opportunities, but also by being a big part of developing the Weiser River Trail. He worked tirelessly enhancing the park and trail through improvements and maintenance; frequently mowing the trail right up to a few months before his passing.

A celebration of life will be announced later this spring to be held in the Midvale Park to honor Lane’s life.

The family asks that contributions be made to the nonprofit “Midvale Marketplace, Inc” in lieu of flowers; mailing address is PO Box 35, Midvale, Idaho 83645.