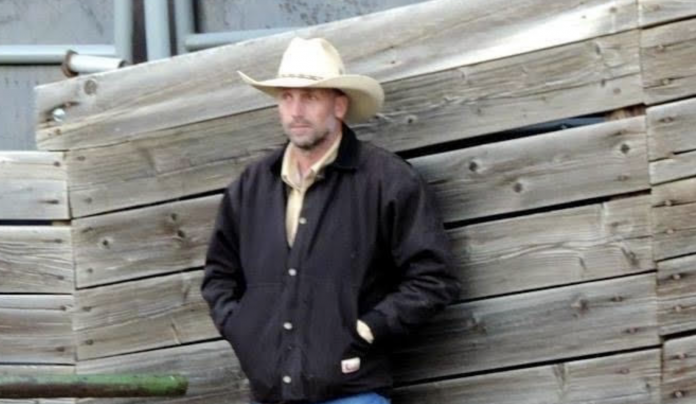 Scott graduated from Weiser High School May 20, 1990. He also attended University of Idaho for beef production. He came back and lived in Weiser his entire life.

Scott worked at the Weiser Vet Clinic for 27 years as a Large Animal Technician. He also, worked at Heinz for a year and half.

Scott was involved with the Weiser Rodeo Association for several years. He was also involved with the Mustang Mania during July the last few years. He was elated in watching how the group improved each year. He rescued several wild mustangs of his own. This adoption includes going to sales in Burns, Oregon where he said “no” to buying a horse only to come home with one, and then that horse having a surprise foal! But they were his pride and joy. Scott also got a kick out of his horse Shiloh picking up his bottle or can of Mountain Dew, and then drink that whole bottle or can with a smirk upon his face.

Scott played darts and enjoyed the competition. Scott loved to go out hunting, shooting guns, and being with family. He enjoyed the NRA and gun shows in the valley. He never met a stranger and had the gift of gab like his father. Scott always had a smile and enjoyed helping everyone.

Proceeded in death by parents James Arthur Ellwood, Beverly Jean Ellwood, both sets of grandparents and several aunts and uncles, and one nephew Hayes Ryan Wilson-Ellwood.