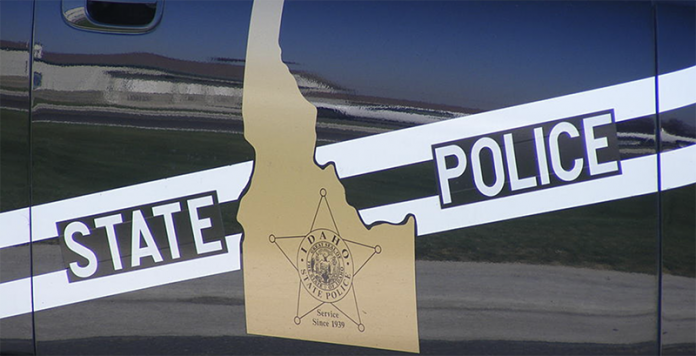 On Monday, November 8, 2021, at approximately 7:20 a.m., the Idaho State Police investigated a two-vehicle fatality crash on State Highway 52 at Thornock Road, west of Emmett.   A 50 year old male from Payette was travelling eastbound on State Highway 52 in a 1997 Chevrolet Tahoe.  The Tahoe crossed over the centerline into the westbound lanes and struck a 1993 Ford F150, driven by a 60 year old male from Garden Valley.