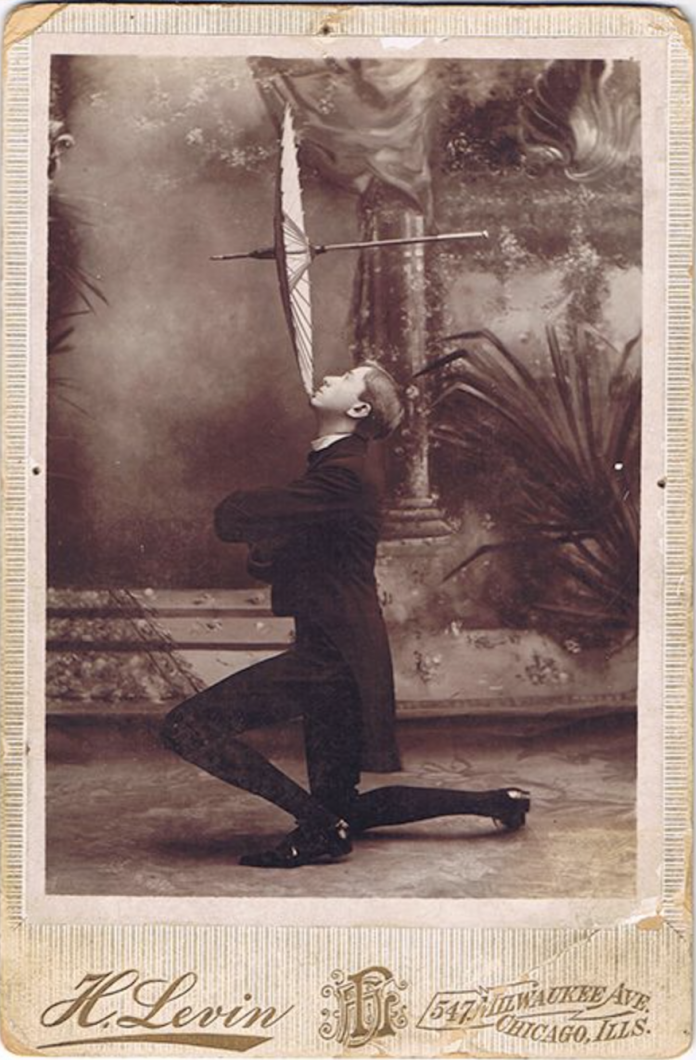 When Frank Montimer arrived in Weiser he had a dream, He had traveled and performed from Chicago to L.A, settling in Weiser where his vision took form as The Oregon Trial Park.
On July 4, 1916 a grand celebration opened the park at the confluence of the Weiser and Snake Rivers more than 3,000 visitors enjoyed the speeches, parade, and baseball game that day.
Frank’s dream grew over the next 20 years much to the delight and amusement of the Weiserites and valley residents.
Jeri Kleppin