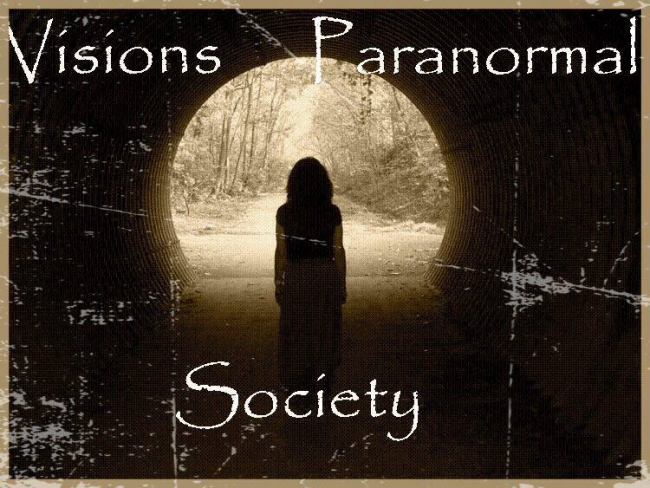 The Old Washoe Club is a three story red brick building that sits in the heart of Virginia City’s historic district. Currently, the first floor houses a restaurant and saloon with the top three floors sitting unoccupied. In the beginning, the Old Washoe Club began as a simple idea. The club would act as a place for Comstock millionaires and mining magnates to meet and do business in a luxurious atmosphere. First, a building had to be established, which happened in 1875 when the Reynolds building on A Street became available. The community of Virginia City buzzed with eager anticipation as the remodeling began. Locals could track progress of the renovations and millionaire’s goings on through the local newspaper, the Territorial Enterprise. Members had to pay a $150 membership fee to belong to the club. The number of members grew to 60 with the capability up to 200. Members were  with luxurious living conditions and a breathtaking opulence. No expense was spared with polished brass fixtures, Italian fireplace mantles and grates, the finest in fine linens and imported furniture along with the pure crystal chandeliers. Along with a billiard room and lunch room, an extensive library housed all of the latest in stock reports and the nation’s leading newspapers. Everything changed on October 26,1875 when a fire, caused by a kerosene lantern, swept through the town leaving 2,000 people homeless and the town in ruins. When the smoke cleared, the Old Washoe Club and 80% of the town was left in ruins. The determined owners quickly found a new location and began replicating the club as it was before. By 1897 the mines had played out and people began to leave including the wealthy people. The once bustling, opulent club was

forced to close it’s doors on September 9, 1897. In the 1930’s, apartments were built on the top two floors, which was not a place of the highest class at that time. According to a local historian, numerous deaths including suicide occurred there stirring up reports of unusual occurrences.  Over the decades reports of odd activity grew. To this day the Old Washoe Club is believed to be one of the most haunted locations in the U.S. It seems that there is no shortage of ghostly activity within the walls of the club. Several celebrity paranormal investigation teams have visited the club, some gathering some very compelling evidence. One such piece of evidence involves video of a transparent female figure in a dress walking across the upstairs ballroom. Locals believe this apparition to be the spirit of a young woman named “Lena,” who worked as a prostitute and died in one of the rooms. Another reported spirit is that of a small painfully shy female wearing a tattered, white, old fashioned dress. She prefers to visit the second floor. Local historians believe her to be the spirit of a female child killed in a tragic run away horse and buggy accident that happened in the street just outside the club. Reports of a young boy named “Peter,” who was the apparent victim of parental abuse, also is said to call the club is eternal home. He prefers a closet on the third floor. His voice was captured answering his name on a digital voice recorder in the closet when he was asked what his name was. Other reports of apparitions include the story of a young adult male who frequents the third floor who is believed to be the spirit of a man who committed suicide and an old mischievous prospector in the bar area. Although the young male is only seen from time to time, the prospector seems to enjoy making his presence known by moving drink glasses in the

bar and tapping on people’s shoulders. Sitting in the back of the building sits the Old Washoe Club Paranormal Museum and The Crypt. The museum features a wide variety of items including autographed ghost hunting paraphernalia and “evidence” captured there in the club by numerous paranormal teams that have investigated there. Perhaps the most unnerving of the items we saw was a simple memorial paying tribute to Mark and Debby Constantino who passed away in September 2015 of an apparent

murder/suicide that shook the world of paranormal research to the core. They were well known for their many years of dedication in specializing in EVPs. They appeared on numerous episodes of Ghost Adventures and in other shows and in books. The memorial gave me the chills and I became emotional. In the back of the museum there sits the controversial “Crypt.” Still to this day, The Crypt remains shrouded in speculation and mystery. It is said by the curator that besides being used as storage for the saloon, the crypt was also used to store dead bodies in the winter until spring came and the ground thawed for proper burial. The great controversy remains as to why bodies were stored there and at other buildings

could cause what we felt, chills and lightheadedness and like we were being watched, but one thing we cant quite explain is the two light anomalies we captured on our video. I don’t think they are necessarily ghosts, but balls of energy of some kind. The curator did tell us that there are two spirits that reportedly haunt The Crypt. I don’t know what we experienced, but the whole location is amazing. We left the club feeling a sense of sadness. We wanted to stay longer to absorb more of the rich history steeped in the walls of the Old Washoe Club. If you enjoy exploring history mixed in with a ghost story or two, I highly recommend you visit the Old Washoe Club.  ~Deborah~ Founder/Case Manager of Visions Paranormal Society