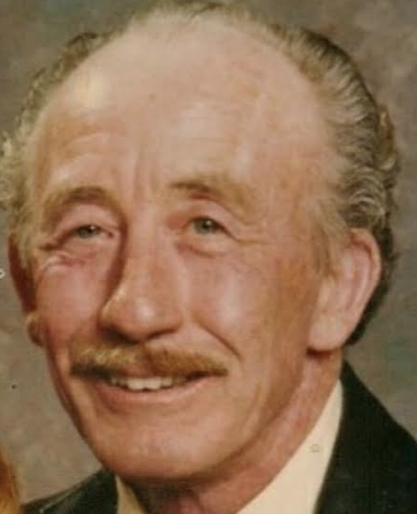 Albert Wayne “Pat” Patton passed away at his home in Weiser Idaho on August 1, 2019 surrounded by
his family after a lengthy illness. He was born to Wayne and Lola Patton, in Sublette Kansas He was a
Veteran of the Korean Conflict Era and Peacetime from November 15, 1951 through November 3, 1955.
“Pat”, as he was known to those closest to him, married Wanda Gilstrap on June 16, 1972, living in
Salinas California until they retired in the summer of 1990 and moved Weiser. They enjoyed 33 years of
marriage until her death in 2005. To this union Wanda brought three daughters, Joanne, Barbara and
Connie. After his wife’s death he united with Irene Arellano who moved to Weiser from Salinas
California to spend their life together until his death. He enjoyed fishing, traveling, playing pool and
spending time with his family and friends. Pat was a loving family man who has left lasting impressions
on each person in his life.
He is survived by his sister, Lola Cordiero of Salinas California, his longtime companion of 15 years Irene
Arellano of Weiser, 3 daughters Connie (Pete) Campbell, Ontario, Jo Huskey and Barbara (Mike) Baker,
Weiser, grandchildren Steve (Maria) Chappel, Niki (Don) Houser, Scott (Mandy) Hoobery, Reyna
Montoya, Zach Lugo all of Weiser, Anthony Baker, California, Tami, JR, &amp; Tanya Hoobery of California,
his great- grandchildren, Dillon Houser, Darrian, Malachi, Kiearra &amp; Natalya Hoobery, Tyler,
Casey, Mateah, Steven Jr, &amp; Carson Chappel, all of Weiser.
Special thanks to Elizabeth Jardel and Tom Warren for their friendship throughout the years and Laurel
Matthews for her loving care for Pat at the end of his life.

A memorial will be held at the Weiser Community Church at 10 A.M. on Saturday, August 17, 2019 with
Military Honors following at Hillcrest Cemetery.