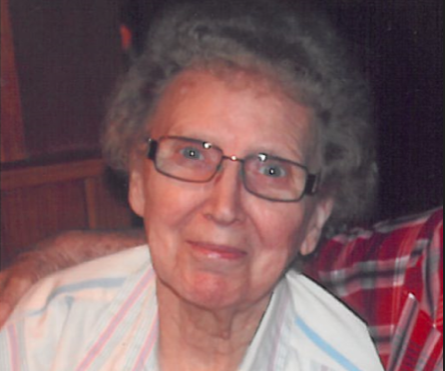 Sybil A. Irving was born on December 29, 1936 in Weiser, Idaho to parents, Alfred and Ida Wicks Widner. She died on July 17, 2019 at her home in Stanfield, Oregon at the age of 82 years. She was raised in Midvale, Idaho, graduating from Midvale High School in the class of 1954. Sybil was united in marriage to Thomas Irving on May 23, 1954 in Midvale, Idaho. They moved to Payette, Idaho in 1954,  and later to Echo, Oregon in 1976 before settling in Stanfield, Oregon in 1983 where they have lived since. Sybil worked for many years as an in home care giver until retiring in 1996. She enjoyed cooking, sewing, camping, playing cards and games. Sybil loved family dinners and cherished time with her grandchildren and great grandchildren.

Sybil was preceded in death by her parents, a brother Gordon, a granddaughter: Catherine and a cousin Gene Wicks.

Those who wish may make contributions in Sybil’s memory to Vange John Memorial Hospice Education Fund at 645 W. Orchard Ave # 300, Hermiston, OR 97838.

Please share memories of Sybil with her family at burnsmortuaryhermiston.com

Burns Mortuary of Hermiston, Oregon is in care of arrangements.